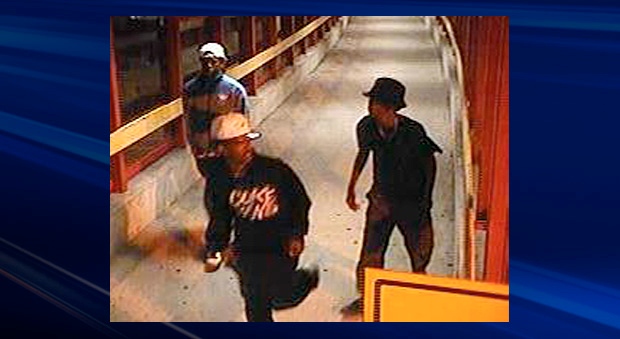 Ottawa Police have arrested and charged one of four men wanted for a violent sexual assault at an east end transit station.

Three others are still at large.

Police released security photos of the three men at the Blair Road Station on August 11th.  The men offered sex to a woman in exchange for cash. When she refused, the four men took her to a secluded area near James Naismith Dr. where she was robbed and sexually assaulted.