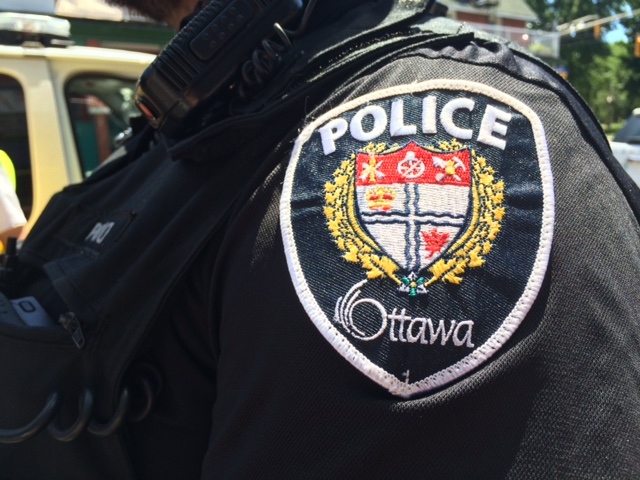 Upon arrival at the scene, police say they found several bullet casings.

Ottawa Police are investigating a shooting in Nepean that left a male victim with non-life threatening gunshot wounds.

A man was later discovered at the Civic Hospital with superficial gunshot wounds, according to police.

The Guns and Gangs Unit of Ottawa Police is investigating.