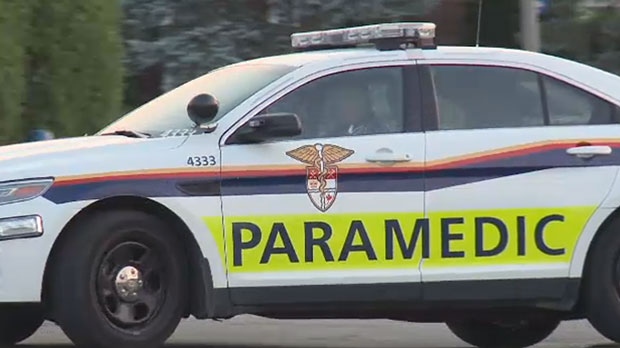 A man in his 60s was killed in a collision in Ottawa's west end Friday morning.

The crash happened around 8 a.m. on Timm Drive. Paramedics say one man suffered "multisystem trauma" and was taken to hospital in critical condition with life-threatening injuries. Police later said the man had died.

Another adult was taken to hospital with minor injuries.