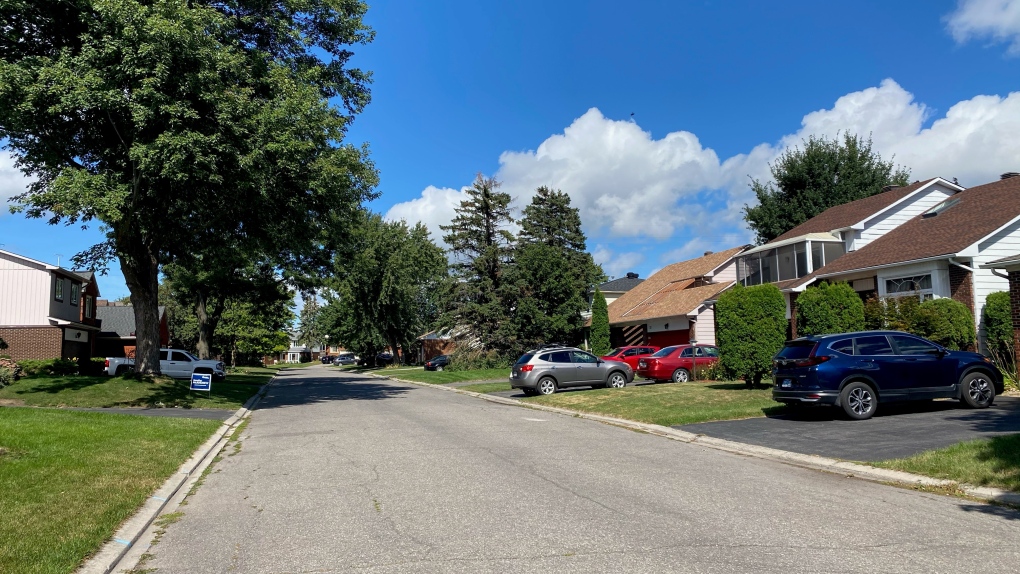 OTTAWA -- Ottawa police are investigating a drive-by shooting that happened in a quiet suburb Monday night.

Police were called to a home on Trotting Way in Kanata's Bridlewood neighbourhood just before 11 p.m. Monday.

They found a 21-year-old man injured at the scene. He was taken to hospital.

The owner of the house tells CTV News Ottawa that one person was struck in the leg, and that the shooting was an attack on someone who no longer lives at the home.

Neighbours say this kind of activity in the area is unheard of.

“I heard gunshots, about five,” neighbour Gerald McGiverin said. “I thought, ‘that’s kind of unusual for this area.’ About five minutes later I started to hear the sirens.”

Neighbour Yvon Legault said he heard the shots after getting into bed.

"All of the sudden we heard one, two, three, maybe four pops. My wife woke up out of a sound sleep and said to me ‘what’s that, is that a gun?” Unfortunately, I just assumed it was fireworks," he said.

"It’s kind of scary when you think about it.  A quiet little neighbour in Kanata, Bridlewood, and all the sudden you hear drive-by shootings, its pretty extreme."Police are asking anyone with information, or who might have video, to contact the Guns and Gangs Unit.

This is the third violent incident to occur over the Labour Day long weekend. Early Monday morning, a security guard in the ByWard Market was shot in the leg after he denied a man entry to a bar.

Early Saturday morning, a stabbing in the ByWard Market sent one person to hospital.