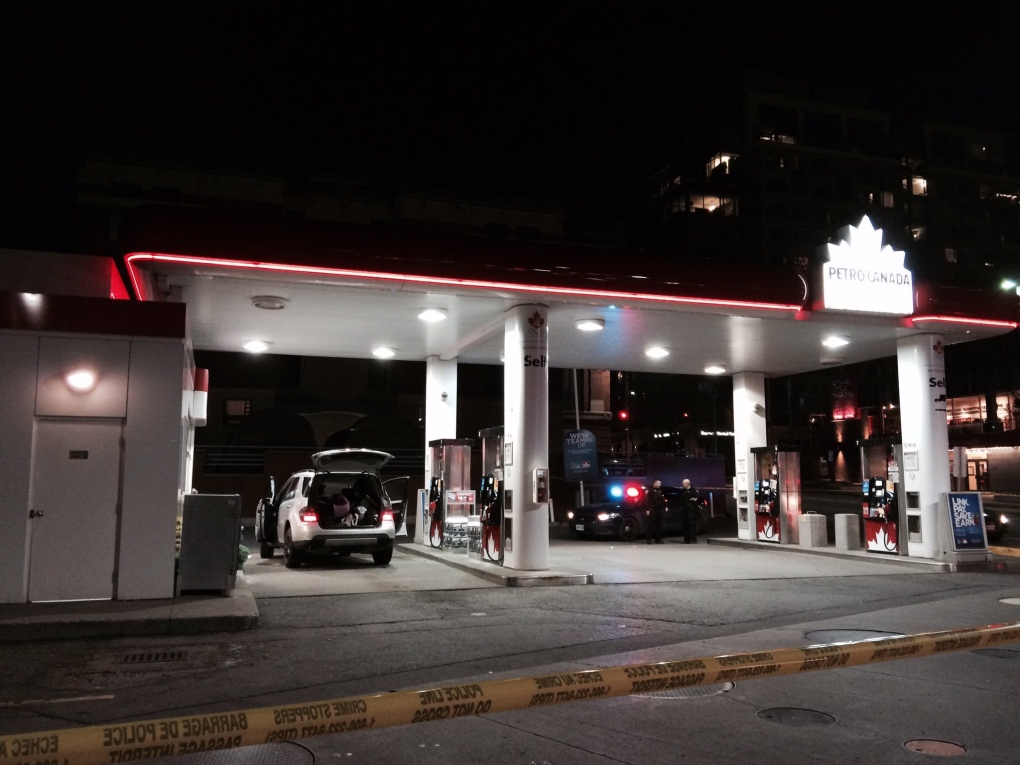 Ottawa Police are investigating after a man was found with gunshot wounds in the Rideau and King Edward area Friday night.

Ottawa Paramedics say a man is in serious but stable condition after being shot Friday night.

Paramedics were called to Rideau Street at King Edward Avenue at around 8:00 p.m. Friday and found the man with several gunshot wounds. He was rushed to the trauma centre in critical condition. A tweet by Ottawa Paramedics later said he was in serious but stable condition.

Ottawa Police are investigating. Police say this appears to be related to a report of shots being fired in the area of Montreal Road and the Vanier Parkway.

There is no word on any arrests or suspects.