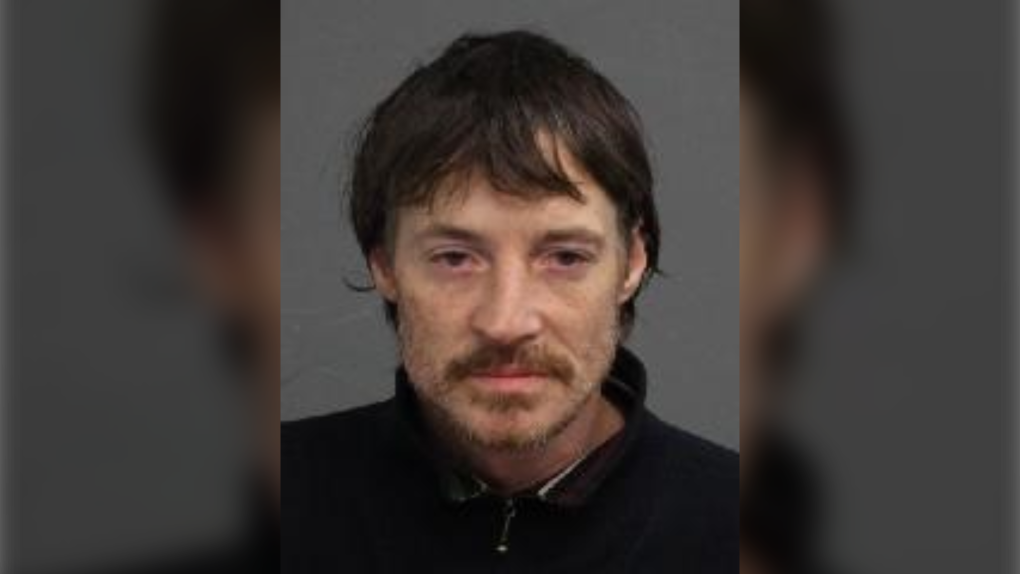 Justin Nicholas Jenkins is facing 100 charges in connection with 40 breaking and entering investigations in July and August of 2019. (Photo: Ottawa Police)

Ottawa Police say they’ve laid 100 charges against a 42-year-old man following an investigation into dozens of break-ins over the summer.

Police say they investigated 13 commercial break-ins in Sandy Hill, Westboro, and Centretown during the month of August, eventually arresting a man whom they accused of being linked to all of them.

But the investigation continued and police eventually linked break-ins to the secure, underground garages of 27 residential buildings in Westboro, Sandy Hill, and Centretown in July and August to the same suspect.

Justin Nicholas Jenkins, of no fixed address, was arrested Sept. 13 and charged in connection with the commercial break-ins. New charges connected with the residential break-ins were laid Sept. 26.