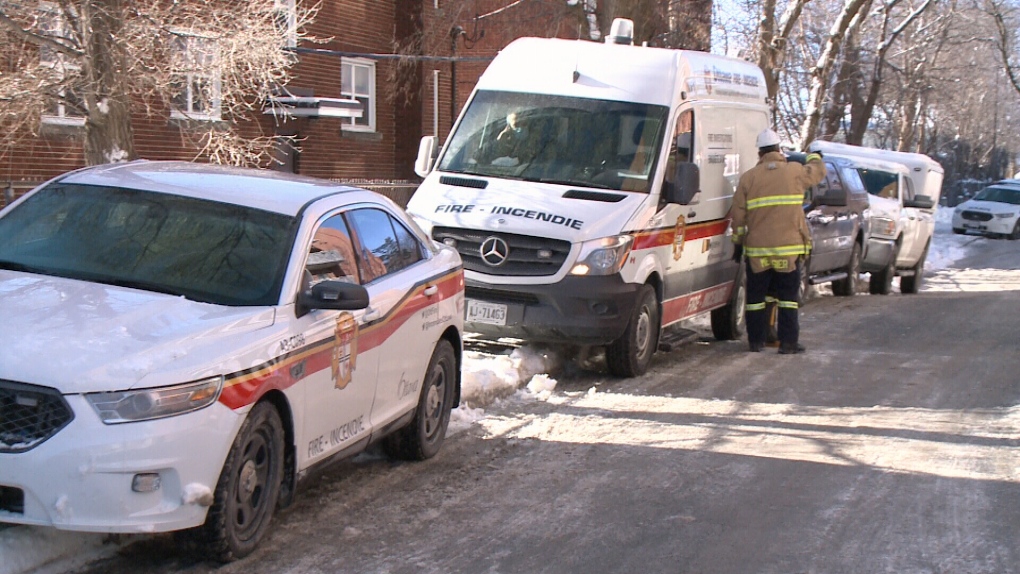 Ottawa firefighters responded to 911 calls at approximately 1:45 a.m. for a fire at a high-rise apartment building on Kirkwood Avenue, between Devonshire Place and Macy Boulevard.

Firefighters rescued one person from the building. The individual suffered from burns and smoke inhalation, paramedics said.

The fire was declared under control just after 2 a.m. What caused the blaze is under investigation.

The Ottawa Police Service Arson Unit and the Ontario Fire Marshal are now investigating the fire.