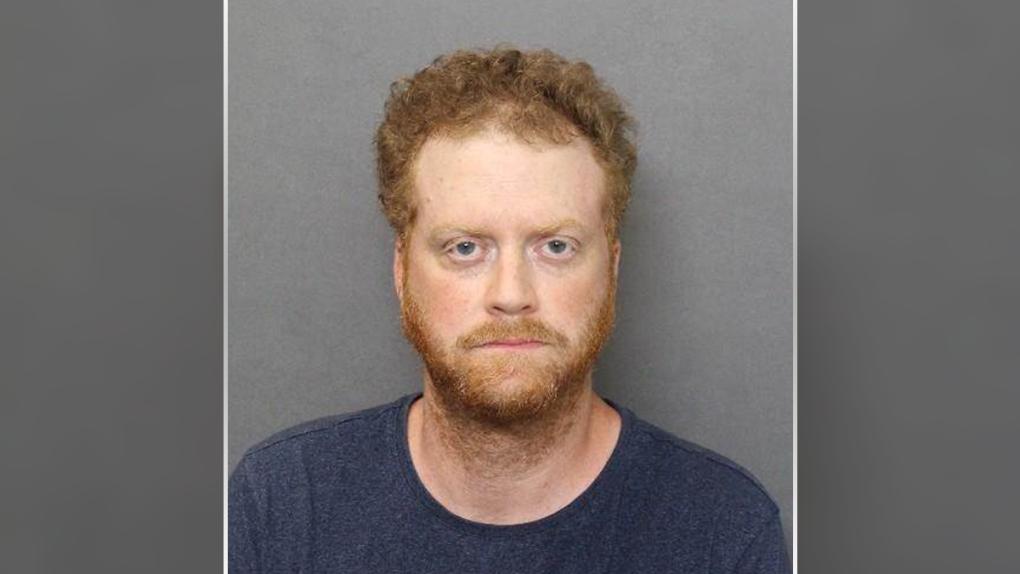 OTTAWA -- Gatineau Police have charged a 43-year-old Brockville man with assault with a weapon, forcible confinement and uttering threats following an encounter with a Hull woman he met on an online dating site.

And police say investigators are concerned there may be other victims after the suspect was active on the sites "Plenty of Fish" and "Meet Me."

The suspect was arrested on July 10 following a complaint from the victim about an encounter with a man she met on "Plenty of Fish" last month.

The suspect and the victim spent three days together at the woman's house in the Hull sector in late June, "during which time he forcibly confined her out of jealousy after finding out that she had contacted a former boyfriend through Facebook," Gatineau Police said in a news release.

"The suspect allegedly beat the victim violently several times and made death threats to her."

Police say the suspect finally left the home when the victim's brother showed up at her place.

The victim was taken to hospital, where she was treated for fractured ribs, bruises and lacerations.

Police say Collin David Robinson was arrested at his home in Brockville. He faces charges of mischief, assault with a weapon, forcible confinement, aggravated assault causing harm and uttering threats.

Police say the suspect told the victim his name was David Davidson, and he has a Facebook profile with that name.

"He also appeared to be active on the Meet Me site, and to have used the names 'Big Red' and/or 'Magic Hand,'" police said in a statement.

"We ask anyone who might have been a victim of Mr. Robinson or anyone else to file a complaint or ask for help from a specialized organization," Gatineau Police officer Andree East said in the release.

"It is sometimes difficult for a victim to discuss an assault out of fear of being judged. But it is important to remember that there is no shame in having been a victim of a violent person following an online meeting or in any other situation."

Police say the suspect is known to Ottawa Police, but not to police in Gatineau.