OTTAWA -- Ottawa police have charged a 36-year-old man in connection with a mischief incident at the McNabb Community Centre.

Police say a man threw objects at the front entrance of the arena on Percy Street, damaging a window, around 6:10 p.m. on Friday.

Mayor Jim Watson tweeted Friday night that he was "troubled to learn that shots were fired" outside the centre. Councillor Catherine McKenney said on Saturday they were told the damage to the centre could have been caused by a firearm.

But police later said it was a mere mischief investigation.

"It was originally reported that the damages may have been caused by a bullet shot from a gun," police said in a news release Monday. "The investigation clearly indicated that it was not."

On Sunday, police released images of two persons of interest in the investigation.

On Monday, police charged a 36-year-old man with mischief and released him on a promise to appear in court. They did not release his name.

"There is no evidence indicating that this incident targeted any of the services or activities in the facility," they said. The centre is being used as a distribution facility for vaccine-related equipment. 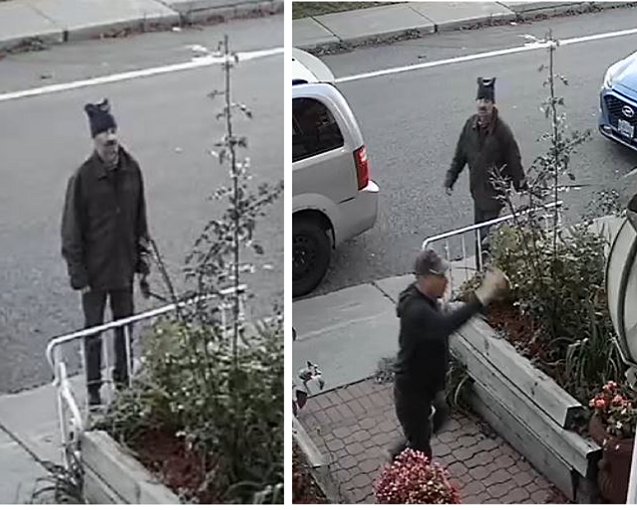