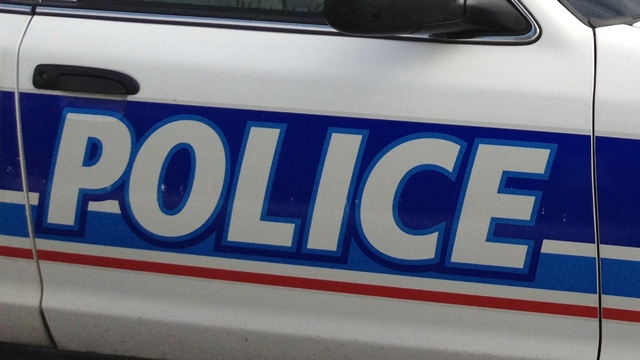 Ottawa Police say a 23-year-old man is facing charges following “one of the largest single seizures of fentanyl ever made by the Ottawa Police Service Drug Unit.”

Ameer El Badry is facing the following charges according to OPS:

Police say the matter is related to an ongoing RCMP O Division investigation.

The OPS Drug Unit says the seizure took place in the 100 block of Holmwood Avenue Thursday around 3:20 p.m.

Police say the drugs seized will now go to Health Canada for analysis.

The allegations have not been tested in court. Police say El Badry was released on a promise to appear with a court appearance scheduled at a later date.

Poilievre preferred among Conservatives, but Charest favoured by Canadians: poll

Ontario MP Pierre Poilievre remains the heavy favourite to be the next Conservative party leader but he trails opponent Jean Charest for support among Canadians as a whole.

With inflation rising at its fastest pace in nearly 40 years, the cost of everything from food to gas has skyrocketed. Canadians across the country are feeling squeezed, but big families with multiple children are at times shouldering much of the higher costs — and changing demographics and consumer patterns have left some of them more exposed to inflation than in previous generations.

The ingredients in a 2,300-year-old ancient Chinese chemistry formula have finally been identified, revealing new secrets about metallurgy in ancient China.

An ICU physician is criticizing Ont. Premier Doug Ford's throne speech, saying the government 'has no plan' to help health-care workers and may not believe 'there's any type of crisis' in the province's overburdened hospital system.