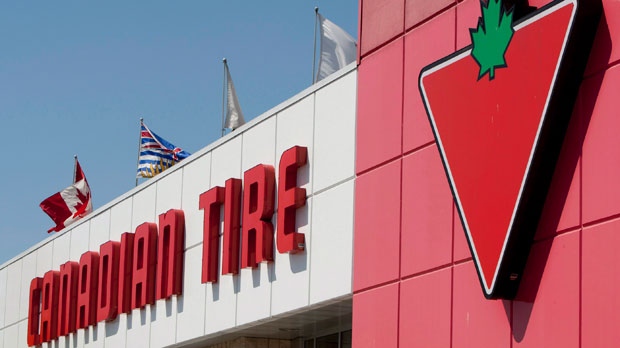 The man would enter a Canadian Tire store and purchase items. He would soon return them. Then he would attend another Canadian Tire and steal the same items. Once the items were stolen he would return to the store and try to get a refund using his existing receipt from the earlier purchase.