BROCKVILLE, ONT. -- A staple along Highway 29 for decades, Maggio Flooring and Decorating Centre in Brockville announced on July 12 it would close immediately so that owner Alice Maggio could retire.

On Saturday, Alice and her two daughters reminisced in the store over decades' worth of photos and the first newspaper ad from June 4, 1977.

"We are very grateful to a community that supported Maggio Flooring for 54 years," said Shelley Maggio. "I grew up here. There is a picture of me standing beside my dad putting in a piece of turf beside the old building when I was maybe four years old!"

Her father Joe Maggio, who passed away in 2019, started the company behind their home in the 1960s. Shelley remembers working in the store growing up. 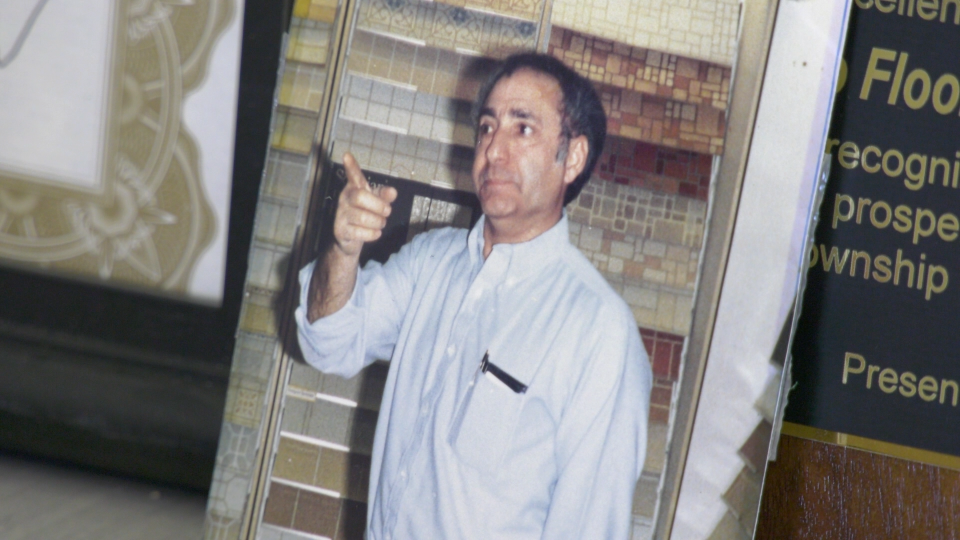 "My dad's big thing was always to read the back of the samples of everything to learn the product, and of course that was like eating dry toast for a 14-15 year old. It wasn't exactly exciting stuff," she said with a laugh.

Her sister, Catherine Maggio-Howley, also grew up with the business.

"I would say we grew up together because I was born in '68 and he started the business in '68 so I've had my finger in it," Maggio-Howley said. "I've been an employee here on and off mostly part time since I was 14."

She has fond memories of when the original building was put up behind their family's home on Church Street. 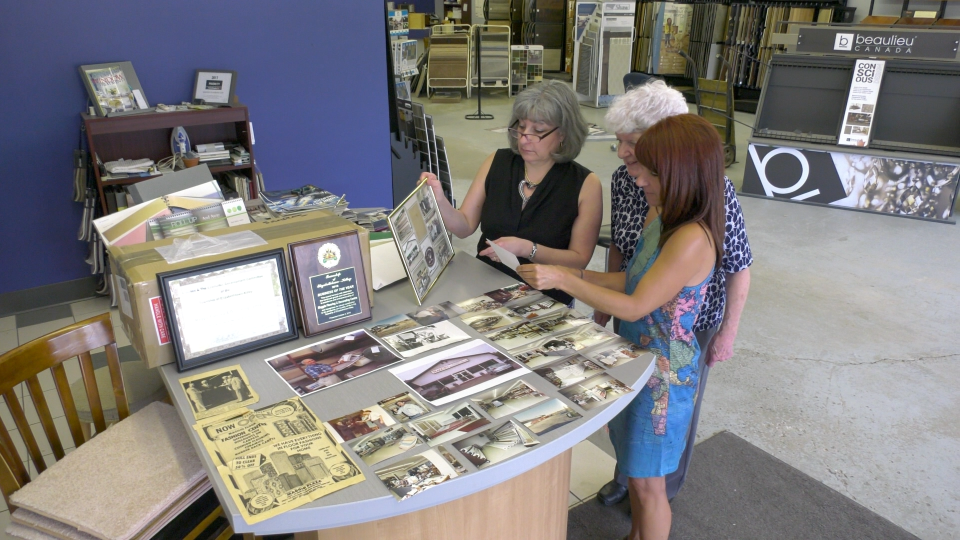 Closing the business after a 54-year run was not an easy decision according to Shelley Maggio.

"After my dad passed, (my mother) tried to keep it going for as much as she could but she's ready to take some time off and get out from underneath a little bit of worry and concern," she said.

Her mother, Alice, was glowing as she discussed the company's reputation.

"I can't explain it. The people have been great, that's all I can say," she said. "Eastern Ontario, Athens, Delta, Prescott, Cardinal, Morrisburg, Iroquois, all around us he has done work in their homes for years."

Alice says her husband could still remember every job he had done.

"They told him, 'We've had that carpet,' and Joe knew exactly what carpet he put in 20 years ago," Alice said. 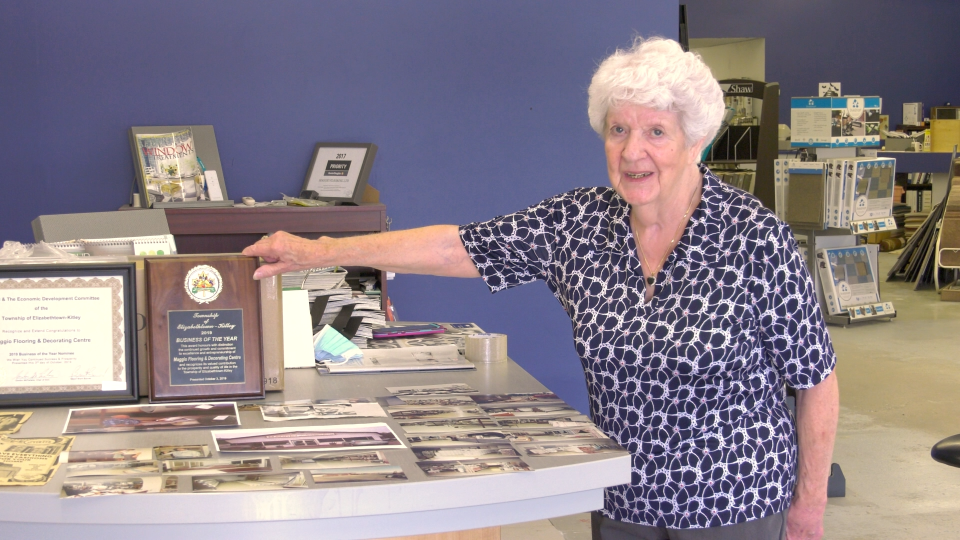 Joe Maggio was also a Shriner, who loved helping children, with Maggio Flooring sponsoring many sports teams over the decades.

"My dad was just really keen on being able to help anybody that he was able to help and if anyone came to him in need of anything, he'd give them the shirt off his back," said Shelley. "He wanted to be involved in the community."

"People are very saddened and so are we," added Catherine. "It's a very bittersweet time but absolutely the right time.

"It's time for mom to be able to take it easy. She's looking forward to retiring from this business and moving forward and enjoying spending time with all of our kids and just doing what she wants to do," she added.

Alice also thanked the family for all of their support in helping run the business since 2019.

"I have my family, the girls and all my grandchildren and sons-in-law," she said. "My brother-in-law, Jim, has helped me tremendously getting through all of this. He ran the store for the last year and a half and I can't thank him enough as well as all the fellas that have stuck by me."

And she already knows what her future holds.

"A nice glass of wine would be great," she said with a chuckle. "I wish he was there to have that drink of wine with me but we must move on."

The team is finishing their last few installations, with liquidation planned in the upcoming weeks. 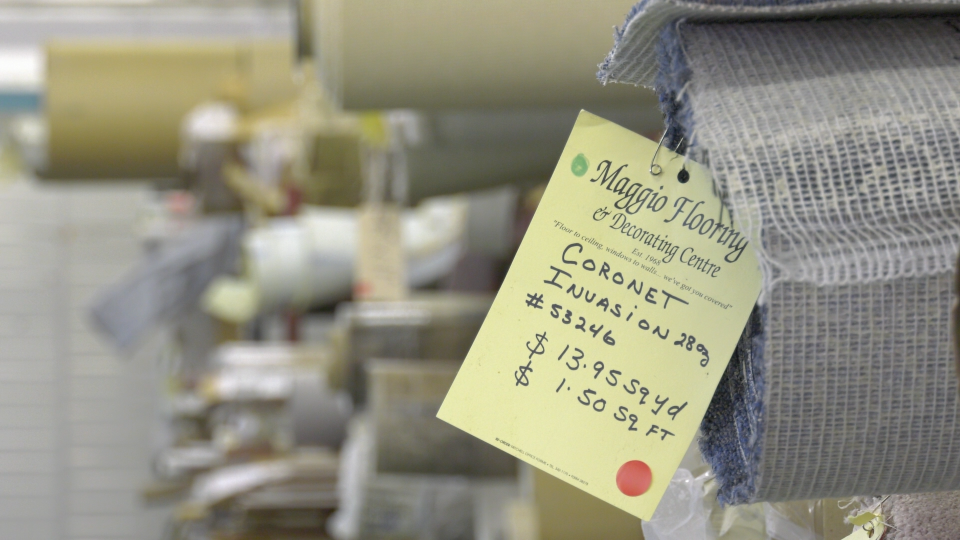 "I just want to, from the bottom of my heart, say thank you. We have absolutely loved being part of your lives," added Catherine.