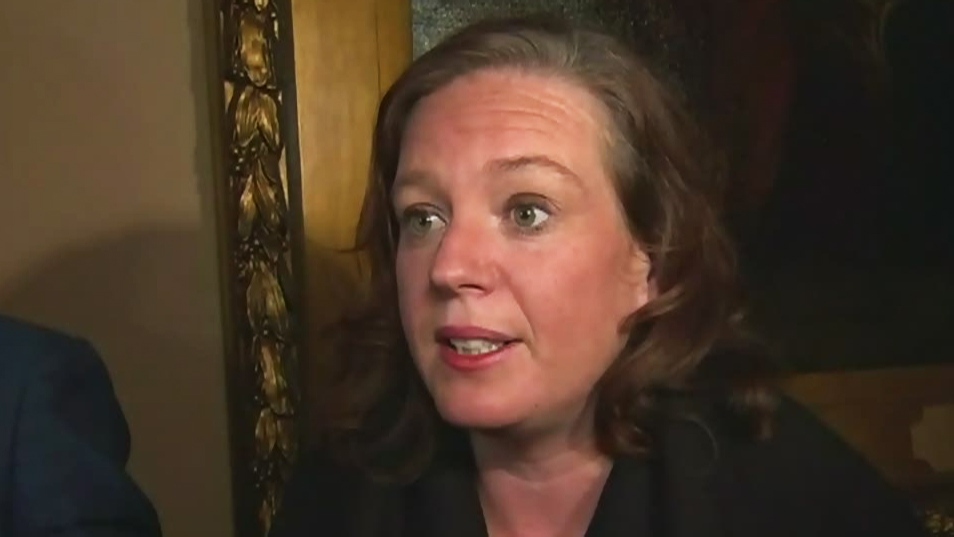 TORONTO -- Ontario cabinet minister Lisa MacLeod says she wants to ensure anyone who discloses their mental-health struggles isn't ridiculed, undermined or made fun of.

She made the comments at the legislature after former Progressive Conservative leader Patrick Brown wrote about her mental health issues in his new tell-all book.

Brown alleged that some party organizers believed MacLeod made up her mental health issues in order to garner public support.

MacLeod, who has long been public about her mental health struggles, called Brown's comments disgusting and cruel.

She says mental health is not a laughing matter and added that she wanted to encourage anyone seeking support to get the help they need.