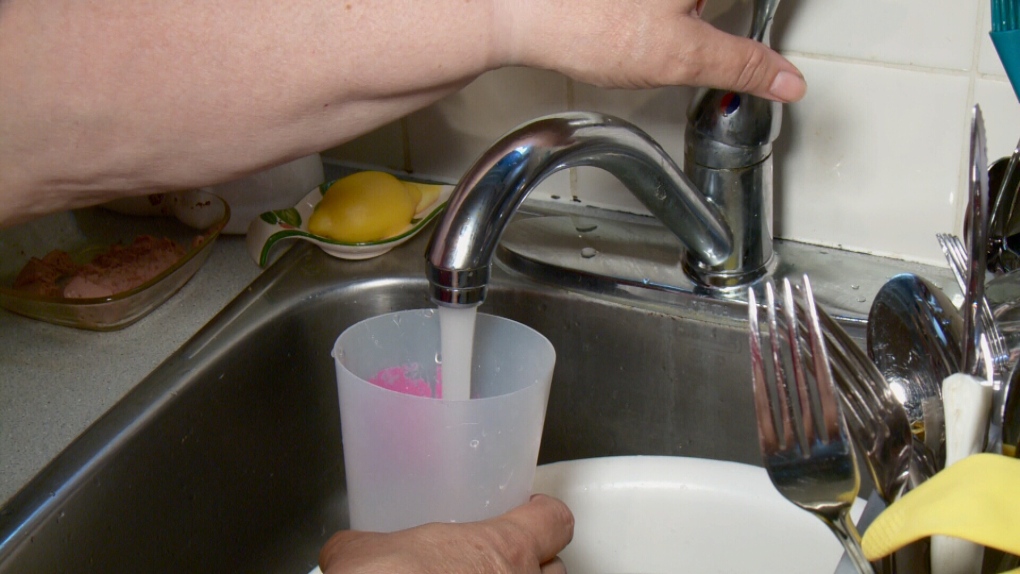 Some Ottawa property owners say they were shocked to see a steep increase on their latest water bill.

The city of Ottawa has introduced a rate structure for all users that took effect on April 1st. The new structure includes a fixed charge for infrastructure.

“In October 2016, after an extensive consultation process, Council adopted a new water, waste water and storm water rate structure which was implemented on April 1st of this year following the launch of the new billing system. On the same date, the 2019 rate increase of 5% also came into effect. This has led to an increase in the number of residents making inquiries about their water bills,” a city memo said.

In that same memo, city staff acknowledged that low consumption users are now being charged higher prices due to the flat rate.

“The new structure achieves the objectives but it is impacting low users as a result of the introduction of a fixed charge for water and waste water,” it said.

Residents who make an effort to reduce their water use say the new system does not promote low water usage.

“Not that I’m going to go out and double my consumption but there is little incentive there,” said Diane Burgess.

Burgess said her latest bill came in at $70 versus $40 for the same time last year.

The city’s Deputy Treasurer says the new rate structure is fair because all property owners will now pay for infrastructure.

The city has also included a tier system so higher water users will pay slightly higher fees for water use.