Low income families struggling to stay online during the pandemic 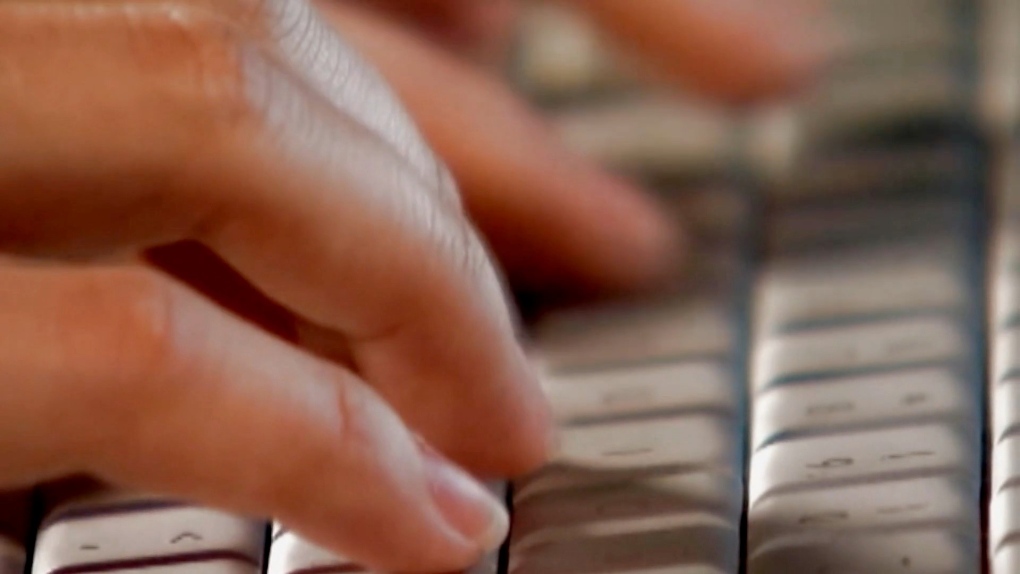 OTTAWA -- An Ottawa community group is calling on the city of Ottawa to create more accessible internet for low income families and they say it’s needed now more than ever.

Many low income families have been struggling to stay connected. ACORN Ottawa wants to change that.

They are asking the city to use the infrastructure they already have to offer their own internet service to those who need it most.

Blaine Cameron is the ACORN chair for Ottawa Centre. He says current internet rates are unattainable for most families.

"The major telecoms don’t offer a service that is quality and affordable," says Cameron. "A municipal broadband program that is community controlled and one that's not sold to the big telecoms. We’d like non-profits and community to be the ISP’s."

Things as simple as making a doctors appointment, or applying for a job, is much more difficult these days when you don’t have access to reliable internet. Pascal Kakule has multiple family members in his house tying to go online at the same time.

"It’s very slow. If they provide good MBs it could help all of us," says Kakule. "Sometimes when you are online, you are obliged to tell others to disconnect so you may continue."

Ottawa city councillor Jeff Leiper is in favour of this plan, but says it takes years to finalize something so big.

"We have lots of telecommunications backend, lots of facilities. We could probably run an ISP service," says Leiper. "The hope would be, because we don’t have those markup costs from the Bell’s and the Rogers’ and the Telus’ of the world, that we’d be in a position to offer internet for much, much less."

For those with low and moderate income, internet prices are sometimes forcing them to chose groceries and rent over being able to go online.

"The situation exacerbated my mental health issues," says Ottawa resident and ACORN member Ray Noyes. "It’s very frustrating to hear about all these things that I might have ailed myself of, like staying in touch with people, getting information about the pandemic and hearing how important it was to have the internet to avoid being isolated, which is not good for your mental health. So all of that was troubling for me during the pandemic."

ACORN is also asking for free Wi-Fi in all public spaces, including bus shelters, LRT, parks and community centres.