Like the cold and snow? Get used to it 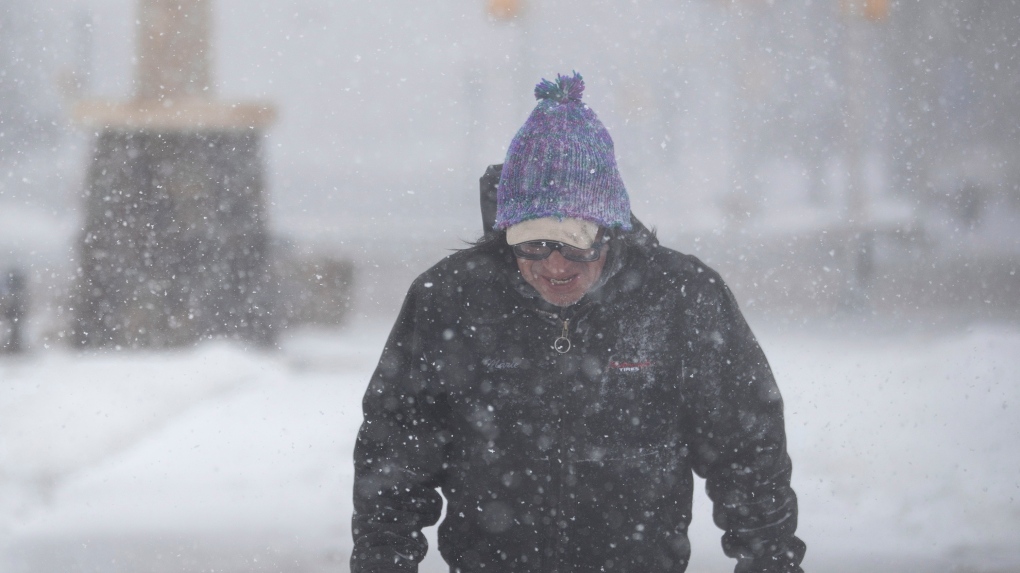 If you don't like the cold and wintry weather, start booking your tickets down south. The Weather Network has released its winter forecast, and many of you won't like it unless you enjoy a long and tough winter season. Chief meteorgolist Chris Scott says the season will be long, cold and messy across most of Canada.  As most of southern Ontario has broken cold weather records and snowfall, this early start to winter has set a bit of a trend across the country -- except in B.C.

The West Coast will see warmer than usual temperatures with a little less precipitation, but in Alberta, Saskatchewan and Manitoba, it will be frigid.  The same is true for Ontario and Quebec, where Scott says winter weather will continue into late March or early April. Scott says it won't be bitterly cold in Atlantic Canada, but it will be a very stormy season. He says there will likely be lots of snow in New Brunswick and P-E-I, while in Nova Scotia it wilt be a mix of snow, ice and rain. Snowfall in Newfoundland and Labrador will be right around the average.