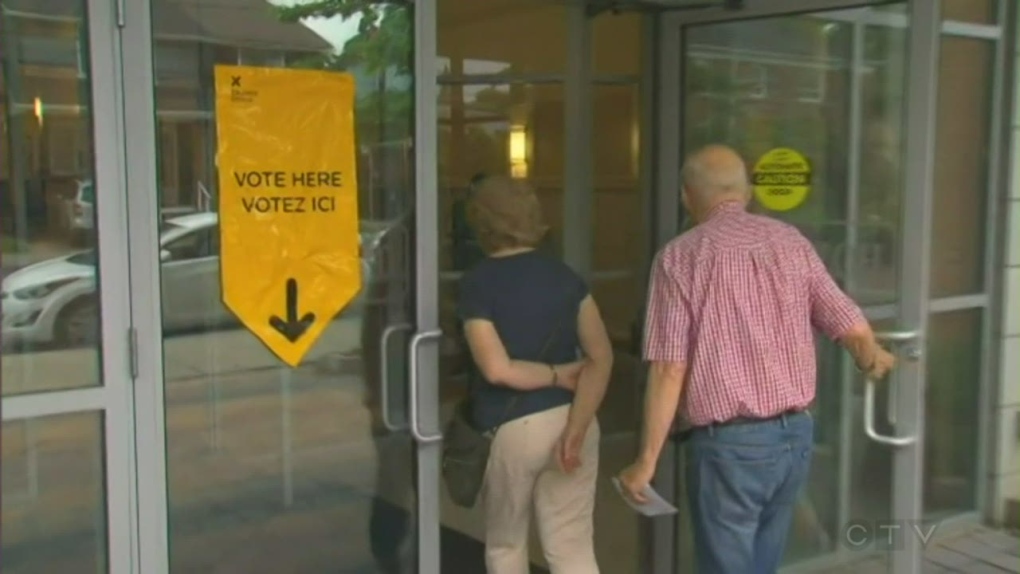 OTTAWA -- The ridings of Ottawa-Vanier and Orléans will remain red after both Liberal candidates cruised to victory in provincial byelections Thursday.

Former city councillor Stephen Blais captured 55 per cent of the vote in Orléans. In Ottawa-Vanier, Lucille Collard outpaced her nearest opponent by over 5300 votes. The pair are set to head to Queen's Park, where the Ontario Liberals now hold eight seats.

The byelections were called to fill the vacant seats after Liberal Nathalie Des Rosiers resigned in Ottawa-Vanier, and Marie-France Lalonde left the seat in Orléans to represent the party at the federal level.

Voter turnout for the byelections was low. In Orléans, almost 24 per cent of eligible voters cast a ballot, while in Ottawa-Vanier, turnout didn't reach 20 per cent.