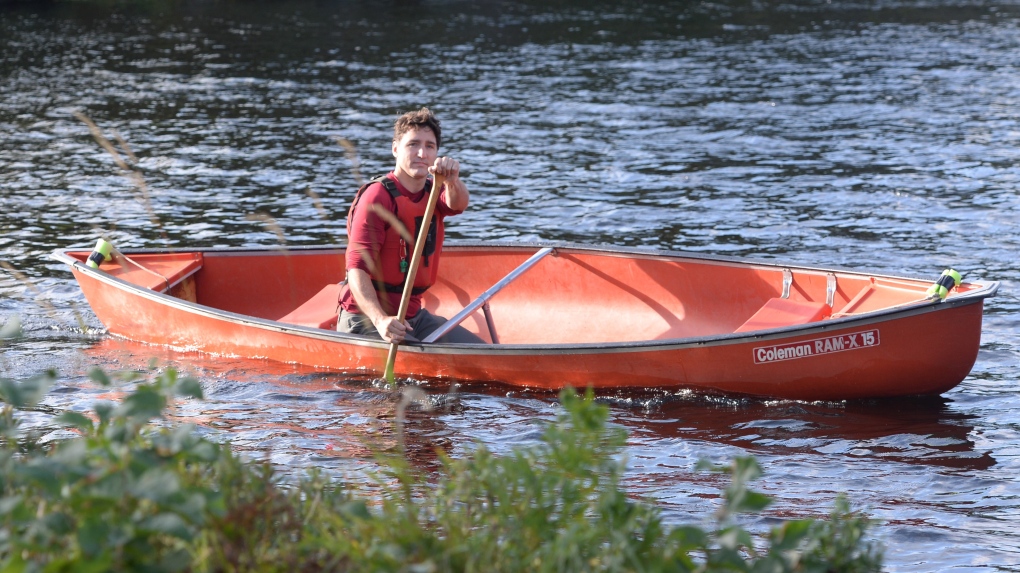 Leader of the Liberal Party of Canada Justin Trudeau paddles a canoe at the Lake Laurentian Conservation Area in Sudbury, Ontario on Thursday Sept. 26, 2019. THE CANADIAN PRESS/Ryan Remiorz

In a campaign where money seems to be falling from the skies, there was more spending from the Liberals today with the promise of a “camping” credit.

As Justin Trudeau paddled to the announcement in a red canoe in Sudbury, he pledged to get more low income Canadian kids out of big cities and into the wild.

The Liberal campaign promises “a camping experience for every kid in Canada”, which when fully implemented, would cost $150 million dollars by 2023-24.

The Liberals say their plan would allow 75,000 lower-income families spend up to four days in a national or provincial park.

The Liberals say more details on the cost of their plan will be released “over the course of the campaign”.