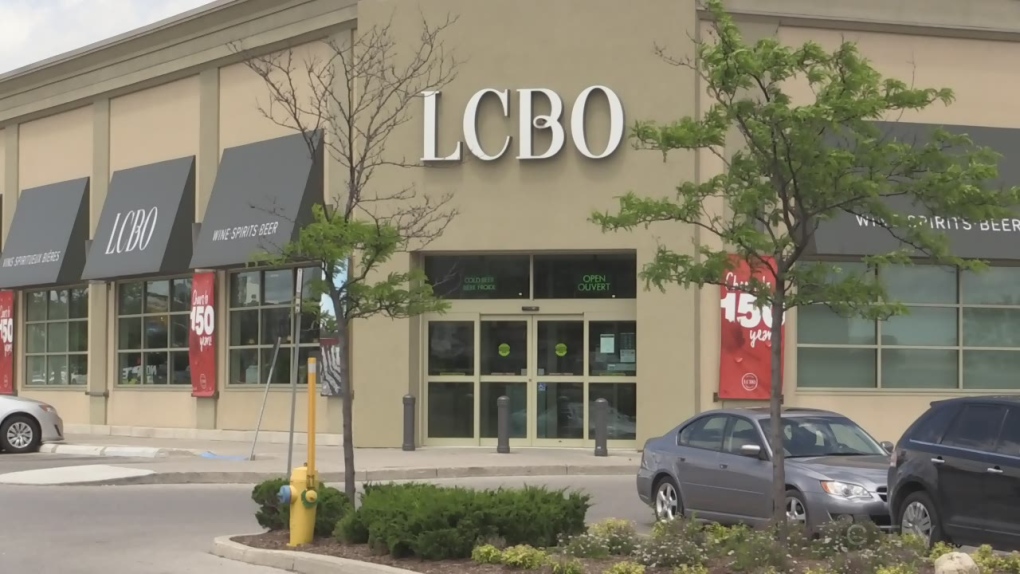 The LCBO will soon be expanding its hours from 9 a.m. to 11 p.m. to align with the hours of Ontario's private retail cannabis stores.

The hours are expected to come into effect when cannabis retail stores open in April.

On Wednesday, the Ontario government outlined regulations for private cannabis stores. Among them, private retail recreational cannabis stores will be allowed to open between 9 a.m. to 11 p.m. on any day.  In a news release, the government says the hours "are consistent with on-site retail stores for alcohol and will provide retailers with the flexibility to respond to local market conditions and consumer demands."

The Ford government is expected to make a formal announcement on expanded retail hours for alcohol sales on Thursday.

LCBO hours will be expanded from 9am-11pm bringing it in line with private Cannabis retailers, when they open in April.

Will be interesting to see what @maddcanada says about social responsibility. #ONpoli https://t.co/bnQLpoDvhV