Last Post: An 'at home' post office closes in the hamlet of Edwards, Ont., sealing a chapter on 110 years of family service

EDWARDS, ONT. -- While many people find themselves now working at home during the pandemic, it’s nothing new for the Bickerton family. Home and work have been the same place for more than a century.

“December 1st would have been 110 years for the Bickerton family in the Post Office in Edwards,” said Ron Bickerton.

The Edwards Post Office is in the Bickerton’s four-bedroom, rural home. A beige curtain separates the business from their family room. Ron Bickerton is the hamlet’s Post Master; still doing the job his grandfather, and father, did before him. 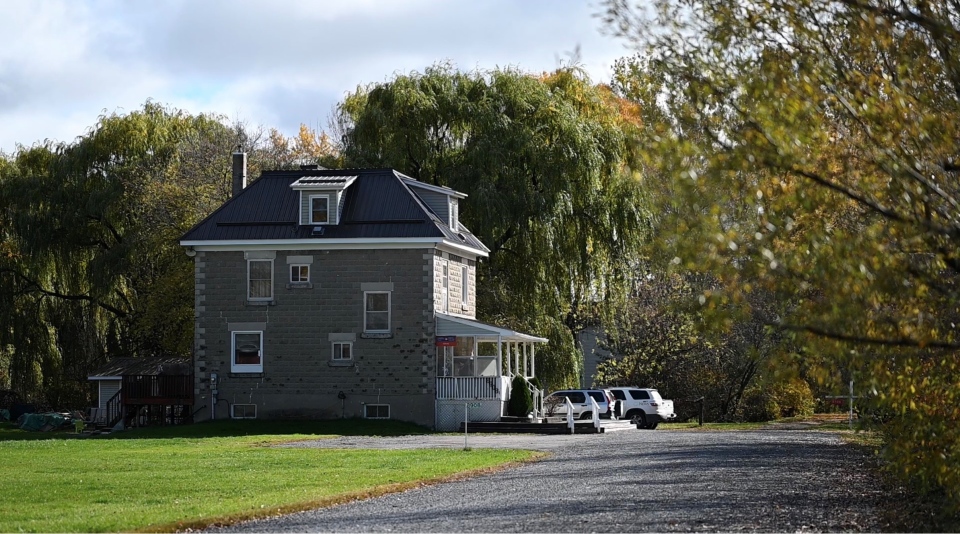 “In the olden times there, my dad used to do the mail route with the horse and buggy.”

Until recently, Doris did all the mail deliveries in the area, filling more than 260 boxes daily at private homes along Edward’s rural roads.

“It’s 47.2 kilometres a day. Sometimes it takes me an hour and a half, and sometimes two, depending on the weather.”

The family’s mission has always the same.

“The main thing was get the mail to the people,” said Ron Bickerton. 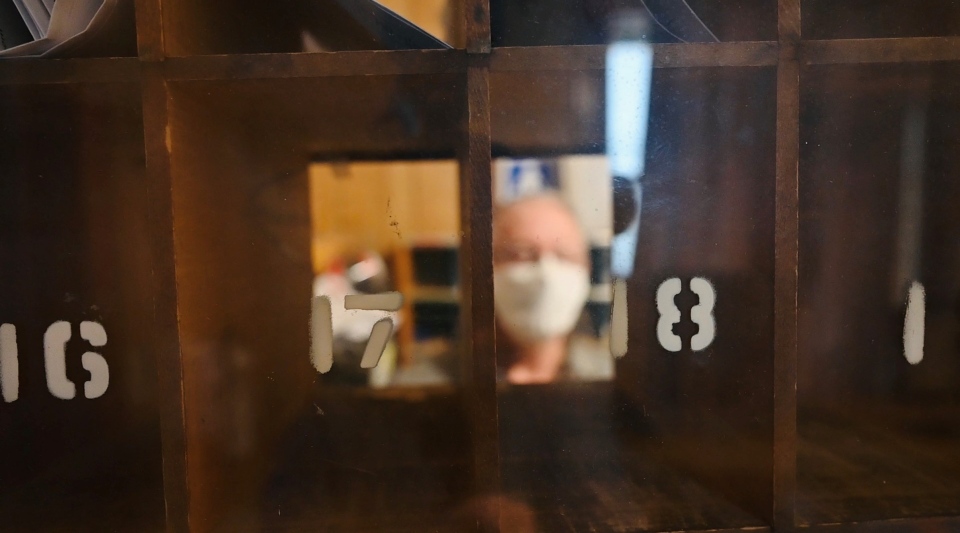 Daily mail pick-ups are a ritual at the small post office. Before the pandemic, residents would frequently crowd the cozy space to chat and catch up. The Bickerton’s daughter-in-law, Melanie, is a regular customer, making the trip from her home across the road to get letters and packages.

“We really like this post office and Ron and Doris are awesome at treating their customers with respect and going above and beyond,” she said.

This week, the Bickerton’s are posting their final letters. Retirement’s calling, and the couple is looking forward to taking a break.

“I’d like to see if I could take it easy or not,” Ron Bickerton said with a laugh.

“I haven’t had a holiday in 40 years, since I got married,” said Doris Bickerton.

“My body’s telling me it’s time for a break,” she said.

When the Bickertons retire, the Edwards Post Office will also close.

“That’s a sad part of it, I guess no post office, from now on,” said Ron Bickerton. 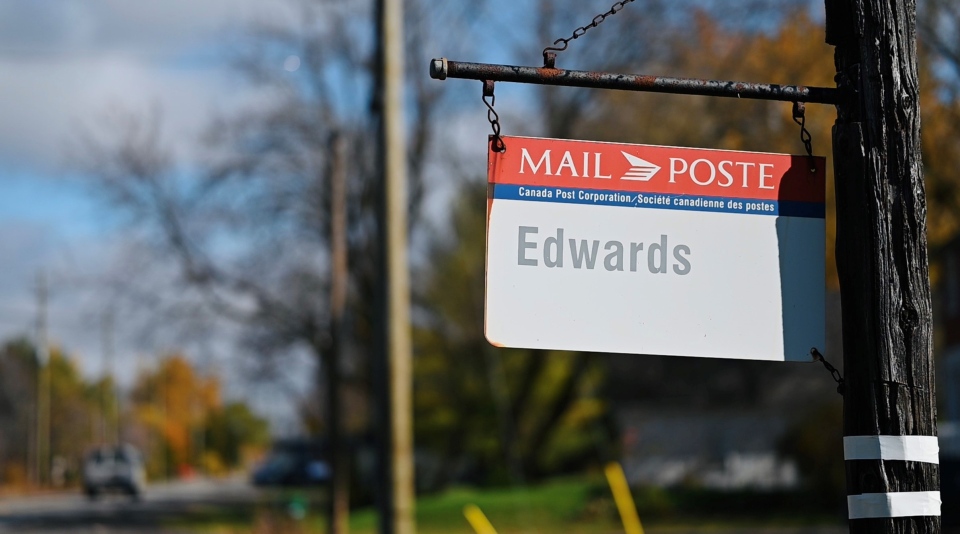 Next month, residents of Edwards will get their mail from new community boxes, installed in nearby York’s Corners.

“We’ll have to get our mail at the mailbox just like everyone else,” laughed Doris Bickerton.

“At least there will be people there, so we can still chat. That’s one positive thing,” said Ron.

“We’ll miss them. I hope we see them around,” said Doris.

And if the couple could deliver one last card to their community, their words would be simple, but heartfelt.