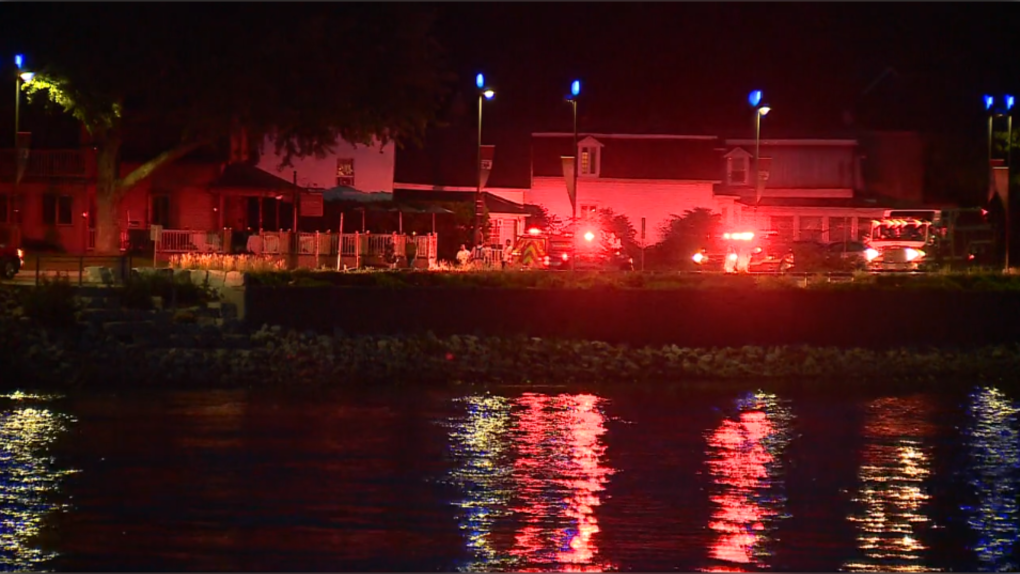 Fire crews were called to Sterling Restaurant on rue Jacques Cartier at around 6 p.m., when a passerby noticed the fire.

It took fire crews nearly two hours to get the flames under control.

In a press release, Gatineau Fire says the fire started in the kitchen hood duct and spread to the roof but firefighters worked relentlessly to put out the blaze.

Thirty people were evacuated from the restaurant but no one was reported hurt.