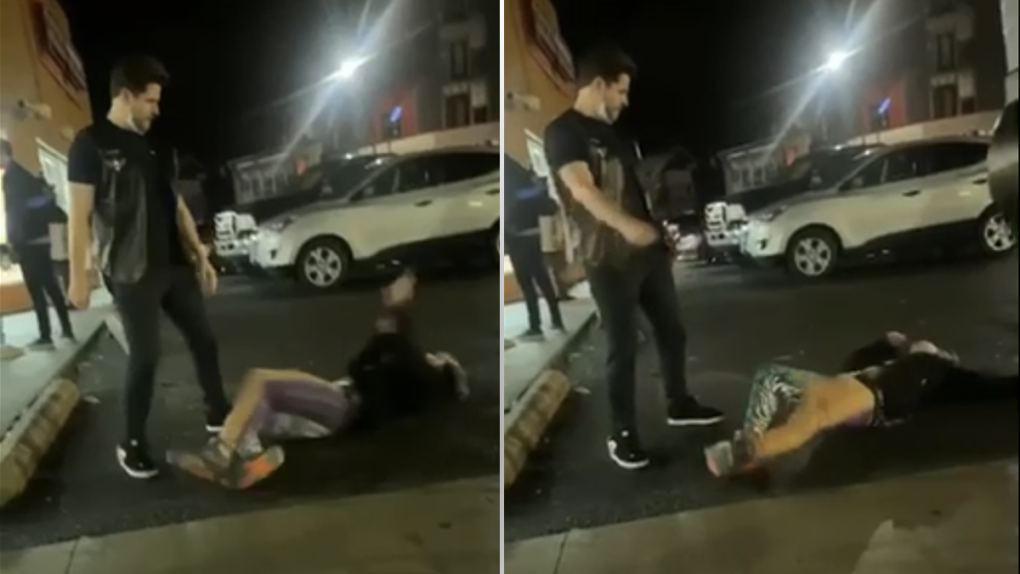 KINGSTON, ONT. -- Kingston police are asking for the public's help identifying a suspect in a serious assault on Halloween.

Police say the incident began inside an establishment at the corner of Princess Street and Division Street at around 1:30 a.m. Oct. 31. The situation escalated outside in the parking lot, where one man attacked another man, causing serious injuries.

Kingston Police are asking anyone who may have witnessed the incident or who had captured any images or video of the incident to contact Detective Constable Adam Slate at 613-549-4660 ext. 6366 or via email at aslate@kingstonpolice.ca