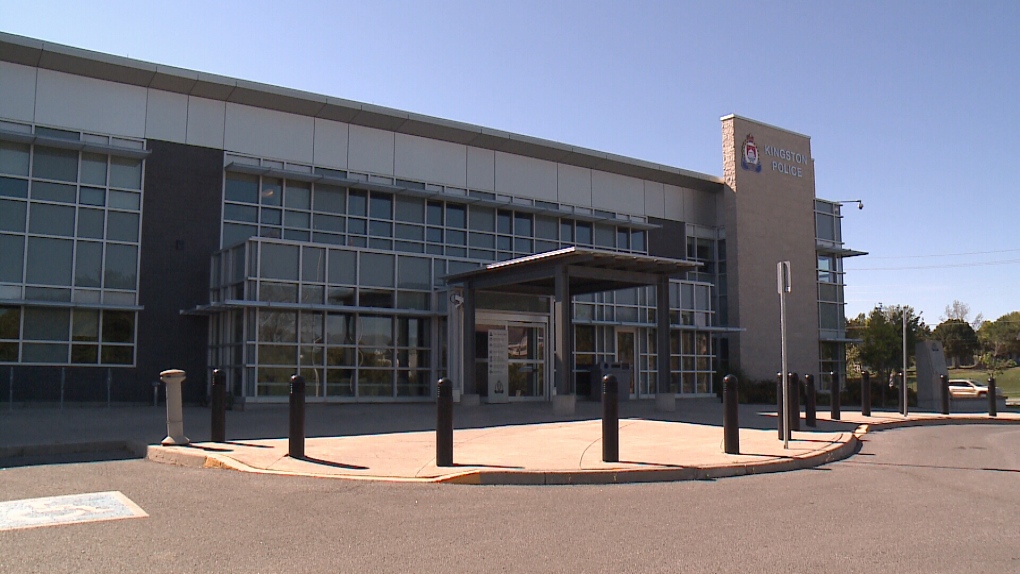 Kingston police say they're investigating an assault against one of their members during the recent Queen's University homecoming weekend.
They say it happened while the officer was trying to identify a man with open alcohol in public.
Police allege bystanders filmed the incident and egged the suspect on without intervening to help the officer.
No charges have yet been laid, and police say no one was seriously injured.