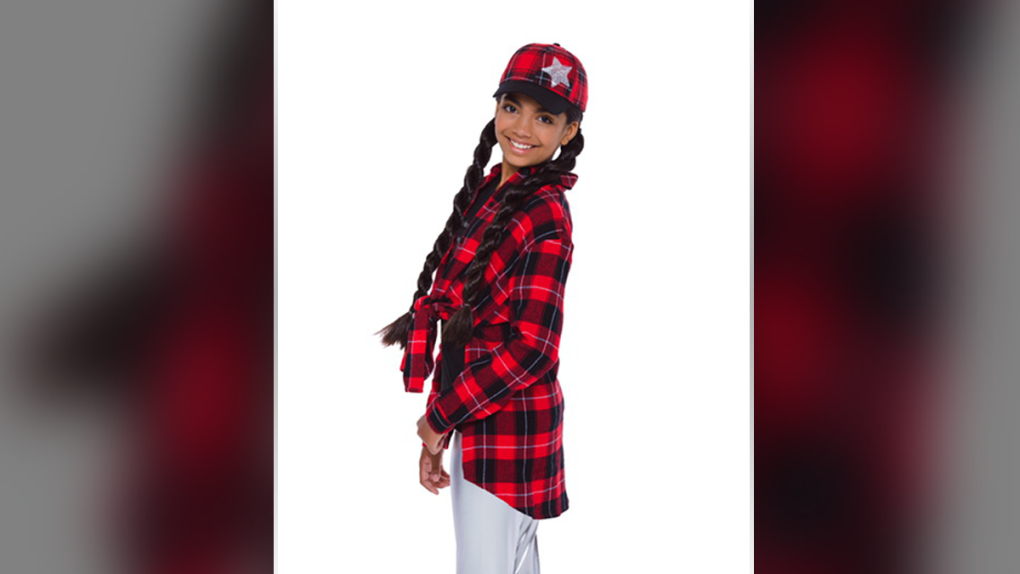 10-year-old Kyra of Kingston says she wanted to be a Mini Pop Kids member after going to a live show.

KINGSTON -- Many kids dream of singing some of the biggest pop songs in the world.

One Kingston girl is seeing that dream realized, after being named to the Mini Pop Kids.

Ten-year-old Kyra says she knew she wanted to be a Mini Pop Kids immediately.

“We found out about the Mini Pop Kids when we went to one of their live shows, so as soon the show started I said to my parents: I want to be on that stage singing and dancing.”

A dream that has come true, when she was one of six kids selected for the Mini Pop Kids out of hundreds of other boys and girls across the country.

The group, which has been around since the 80’s, covers pop songs like Ariana Grande and Justin Bieber for kids to sing along with.

At 10-years-old, she is the youngest in the group. A major feat for a group that averages 12-14 years old.

“When they told me that I made it... I froze. I didn’t even know how to process what they told me. I don’t know. It was just the best moment of my life,” says Kyra.

“She just shines on stage. She just has this natural ability to be in large crowds. And she’s done that a number of times,” says Kyra's mom Kellie.

"We look for strong, enthusiastic singers and dancers with big personalities who are passionate about performing and furthering their career in the arts," he explains. "Kyra is very talented with a lot of potential... I wish I had half her talent when I was her age."

Kyra says much of what she’s done has lead up to this moment, performing at small local fairs, competitions, even The Brier in Kingston in early March.

Usually the Mini Pop Kids group would do a cross-Canada tour, unfortunately that’s been postponed due to COVID-19.

However, the group will be putting out a new album in August, and staying connected through Zoom for the time being.