Kingston getting $47.5 million for transit infrastructure 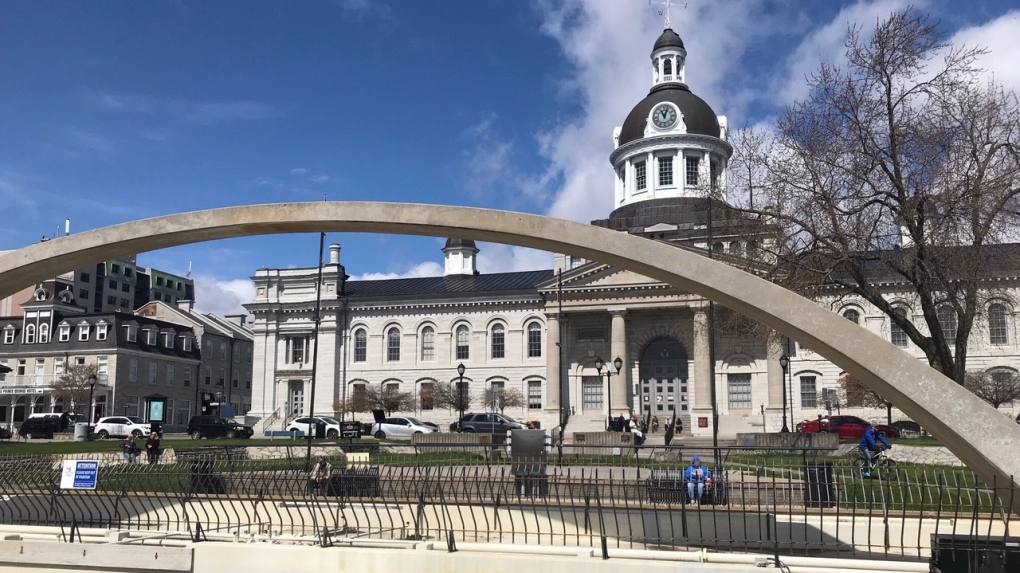 KINGSTON, ONT. -- The City of Kingston will be working on eight new public transit and active transportation projects, with funding from the federal and provincial governments.

Kingston will enhance cycling and walking infrastructure along the east-west corridor of the city, buy six new buses for its public transit fleet, and add an electric bus and a charging station to the transit system.

Here is a breakdown of each of the new projects the City of Kingston will take on with this funding.