Kingston, Brockville, and Belleville schools will reopen on Monday for in-person learning 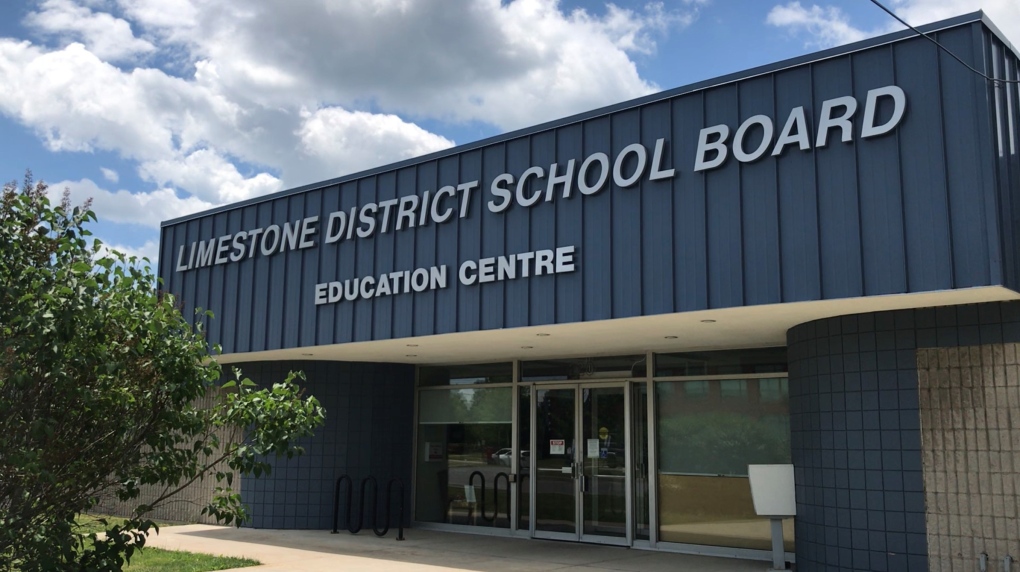 OTTAWA -- The Ontario government has announced students in the Kingston, Belleville and Brockville regions can return to school for in-person learning on Monday.

They are among seven health units, and 100,000 students, that are being allowed to resume in-person learning, according to Ontario Education Minister Stephen Lecce.

This means that all schools in the following schools boards will resume in-person learning on January 25:

Schools under Conseil des écoles publiques de l`Est de l`Ontario board in those regions will also be allowed to reopen for in-person learning.

The provincial lockdown which began on Dec. 26 delayed the Jan. 4 holiday break resumption for elementary students by one week. However, rising COVID cases across much of the province pushed all but seven northern school boards to extend the closure until Jan. 25.

The Kingston, Frontenac Lennox and Addington Health Unit (KFL&A) has reported 12 active cases in the health region, a dramatic decrease from the more than 50 active cases the region was seeing at the start of the month, with some being directly linked to holiday gatherings.

In a statement to CTV News Ottawa Wednesday morning, Medical Officer of Health Dr. Kieran Moore praised the region on its work to lower cases, but urged caution.

“KFL&A Public Health are very happy to report that we have some of the lowest rates of infection in Ontario and we are appreciative of the sacrifices everyone in our community has made,” Dr. Moore said. "We can’t thank the community enough. This is a nasty virus that can spread quickly so we must remain vigilant by practising public health prevention measures and stay home."