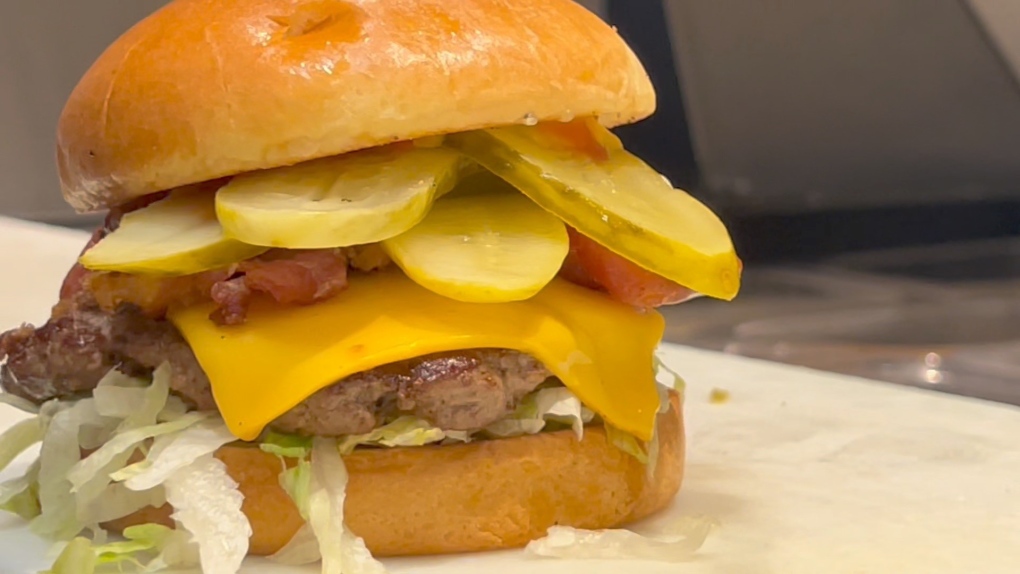 According to Uber Eats’s fourth annual “Cravings Report”, looking at ordering trends over the last year, Kingston, Ont. ranked number one for the most polite users, ranked by how often phrases like “please” and “thank you” are included in order instructions. Ottawa was number two.

It also looks like Ottawa and Kingston have become even more polite in the last year. In 2021, Uber Eats ranked Kingston as the second most-polite city and Ottawa as third. Nanaimo, B.C. was the most polite in 2021.

The capital’s love for extra pickles is still strong. Ottawa is the fourth “pickiest” city, based on how many special instructions are on orders, and those extra pickles were the main special request, the same as last year.

Quebecers are good tippers. Sherbrooke, Quebec City, and Gatineau came in second through fourth for top tippers in Canada. Victoria, B.C. was first.

People in Gatineau have been tipping even more, too. Last year, Gatineau came in sixth place.

Ottawa was in the top 10 this year as the eighth tippingest city in the country.

Kingston ranked fourth place for the most “healthy” orders, based on restaurants defined as healthy in the Uber Eats app, but it looks like users there chose to splurge on some less healthy options this year. In 2021, Kingston was second place for the most healthy orders.

This year’s “healthiest” users were in Thunder Bay, Ont.

Ottawa also made the list at number eight and Gatineau rounded out the top 10.

This year’s most expensive Uber Eats order was $1,048.01, from a customer ordering a lot of burgers in Toronto.

The Toronto police will be rolling out an increased presence across the TTC following a rash of violent, and sometimes random, incidents on the city’s transit system.

The independent body that oversees the safety of technical systems and equipment in British Columbia has found a deadly ammonia leak near Kamloops last May was a tragedy that took years to unfold.

Amsterdam has shared a time-lapse video of the construction of its brand-new underwater bike-parking facility.

Canada and the United States are laying out the details of their new bilateral workaround for the Nexus trusted-traveller system.

Liberal member of Parliament and former cabinet minister Kirsty Duncan has announced that she is taking an immediate medical leave due to a 'physical health challenge.'