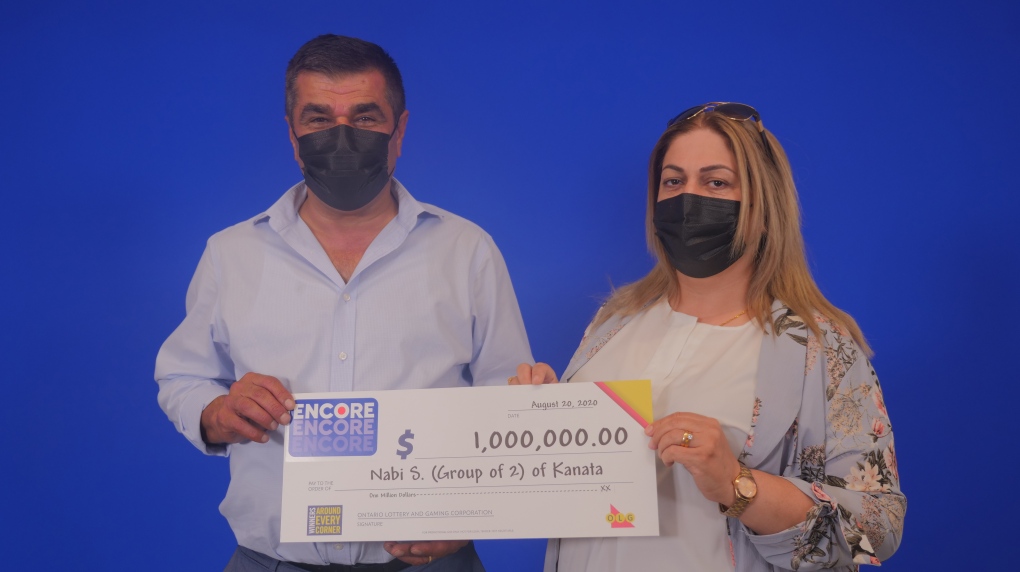 OTTAWA -- A Kanata couple plans to purchase a new home and set up education funds for their children after winning $1 million in the Lotto 6/49.

Nabi and Tawfik Sindy have won smaller amounts in the past. They discovered their big win using the OLG lottery app.

The parents of six children say, "we're very happy with the win, it came at the right time."

The 71-year-old McDonald says he likes to try new tickets as they become available, and purchased the new Instant Monopoly ticket.

He plans to use his winnings to upgrade his current 14-year-old vehicle to something newer.

"It feels great – a once in a lifetime opportunity."