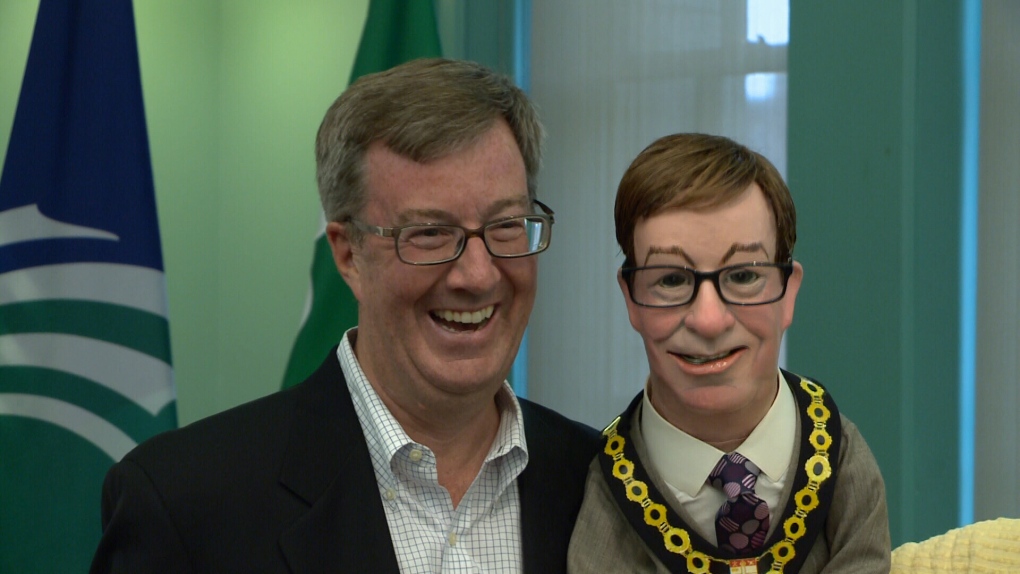 Young is the artistic director of the International Puppets Up! Festival in Almonte which starts on August 8, 2014.

The festival is celebrating its 10th Anniversary this year.