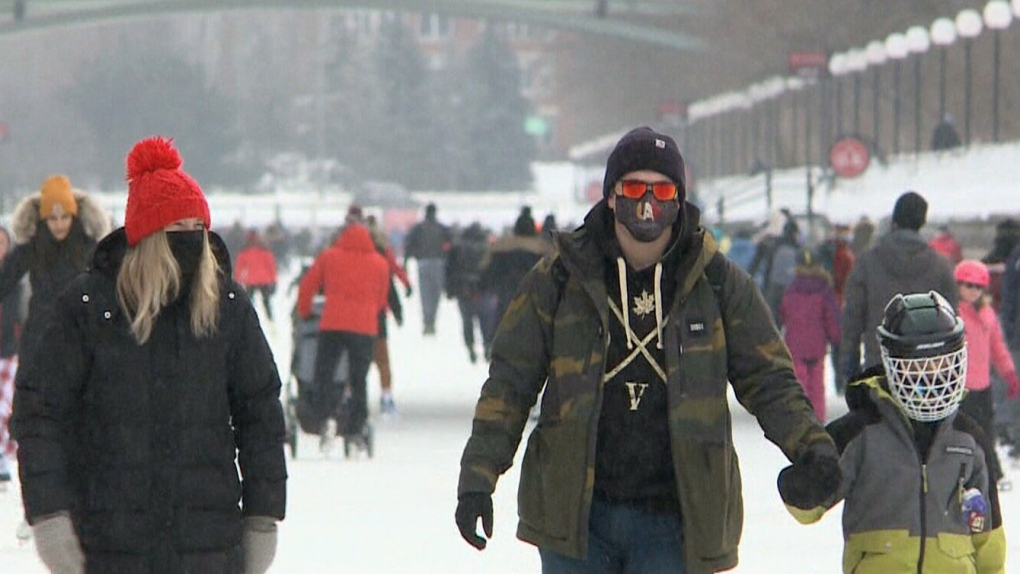 Two Jeopardy! contestants stumped by a question about Ottawa, municipal employees won't be allowed to log in from Jamaica and a councillor wants to eliminate red reverts at intersections.

A final Jeopardy! question about Ottawa stumped two contestants on the popular television show this week.

The clue, as read by host Ken Jennings: "An annual event called Winterlude includes skating on the Rideau Canal, a UNESCO World Heritage Site in this city."

While the two contestants didn't get the final answer right, both will receive a grand prize from Ottawa Tourism.  The agency is inviting Whitlock and Schneider to experience Ottawa with an all-expenses paid trip to the capital for three nights during Winterlude.

“We want to show them what they might have missed,” Michael Crockatt, Ottawa Tourism’s president and CEO, said in a news release. 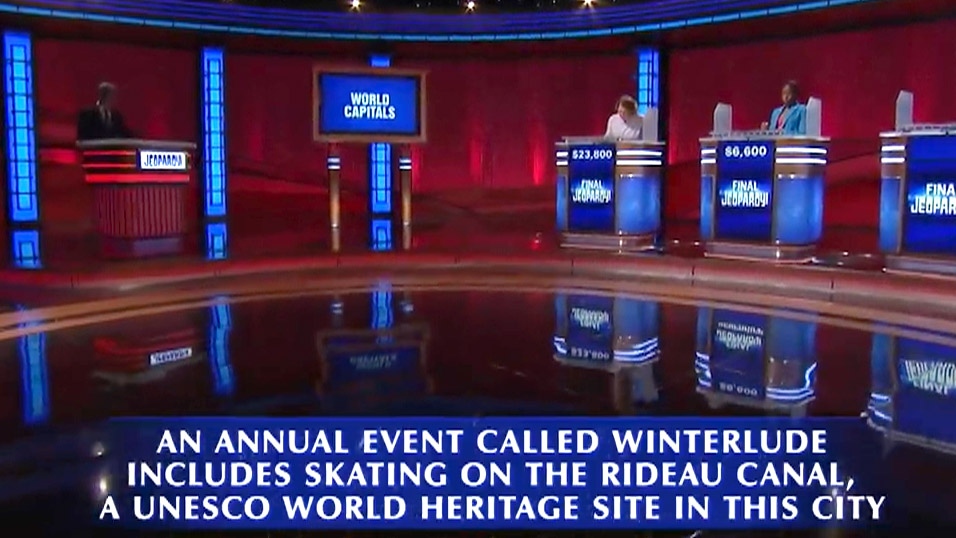 The city of Ottawa will adopt a 'hybrid' work model for its municipal employees, but the city manager says that doesn't mean they can log in from the Caribbean.

Steve Kanellakos told reporters that municipal workers will be expected to come into the office when their bosses ask them to.

“I certainly don’t support that there be this permanency of...you never have to show up, or you can go down to Jamaica and work out of Jamaica and never have to come back to the office,” Kanellakos said Wednesday. “I don’t think that’s the way to run a city.”

“Hybrid means that you’ll be required to come into the office when your boss needs you to come in … and that you will also be permitted to work from home when required,” Kanellakos said. 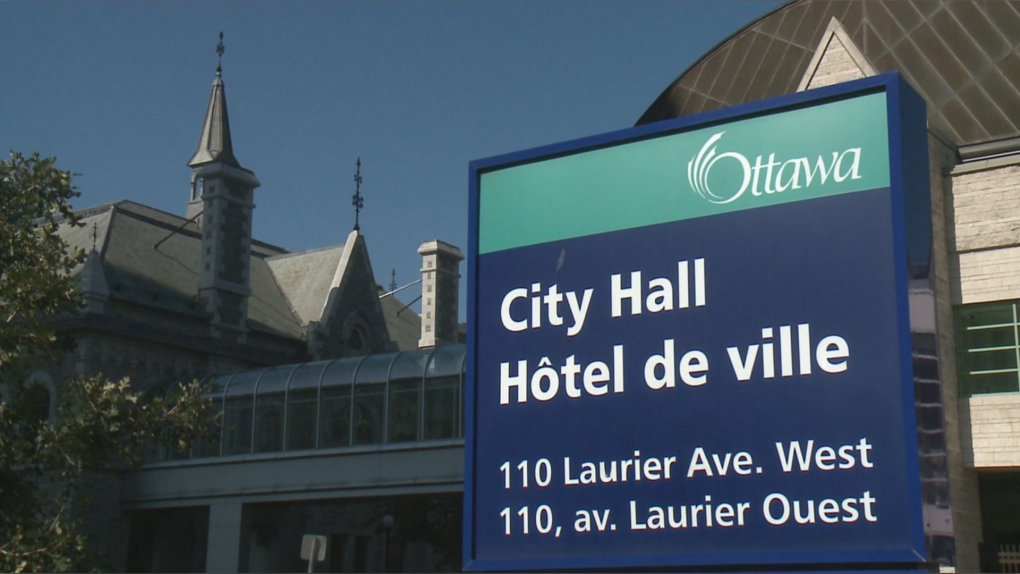 The head of Ontario's COVID-19 Science Table suggests it will be the spring before Ontario can begin to lift COVID-19 vaccine mandates.

The province's roadmap for gradual reopening suggests proof of vaccination requirements for places like restaurants and sports facilities could begin to be lifted in mid-January. The government said lifting the requirements would be based on pandemic trends following Christmas.

"When I look at what's happening right now and when I see what's happening in Europe, the probability that we drop them in mid-January is next to zero per cent," Juni said. "We'll have just experienced the Christmas bump. We will be challenged a bit. Things hopefully go better with the third dose rollout … so, taken together, this just means the certificates are here to stay for longer than January."

Juni says the vaccine passport requirements will likely be phased out in the spring.

"Vaccine certificates plus masks in spring. I would bet on that," he said. 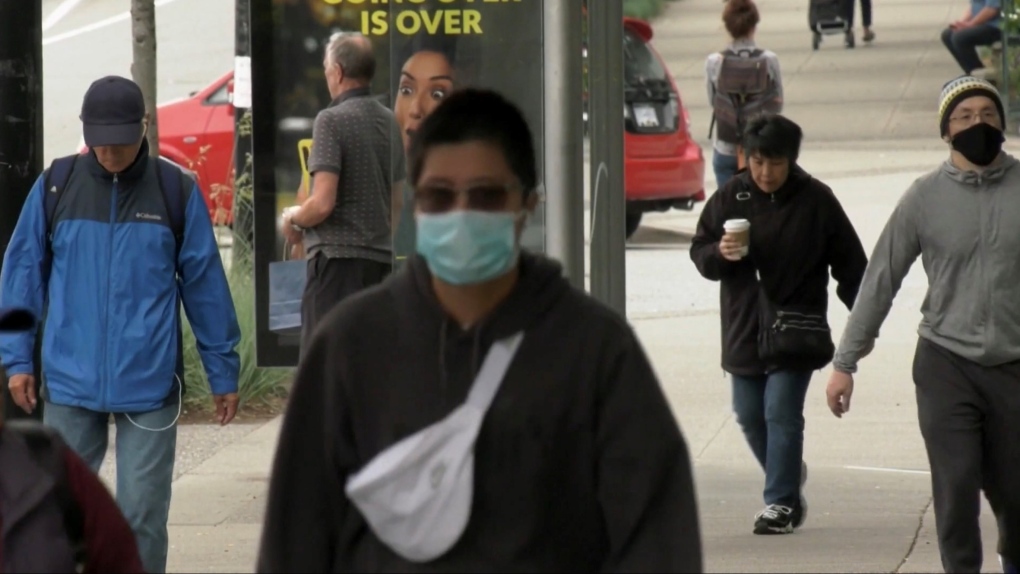 An Ottawa councillor wants to end red reverts at intersections for cyclists.

Coun. Jeff Leiper will ask the Transportation Committee to get rid of the red light technology that some say is dangerous for cyclists.

"If you’re a pedestrian or you’re a driver you have some expectations about how a traffic light is going to behave. If you see that the traffic that’s crosswise gets an amber or a yellow light you have a really strong expectation that you’re about to get a green," Leiper says.

"If an intersection detects that there is a cyclist at it that cyclist should get a green light no matter whether they’ve left the dots or not. The number of times there is a false detection of some sort has got to be minuscule in the grand scheme of, however, millions of vehicle movements we have in the city every year."

A red revert occurs when a vehicle trips a sensor at an intersection, leading to a traffic light change.

Before the light changes, the sensor does a final check to ensure there’s still a car or bike on the sensor.

If there is, the light turns green. But if not, the light stays red and the crossing street returns to a green light after five seconds. 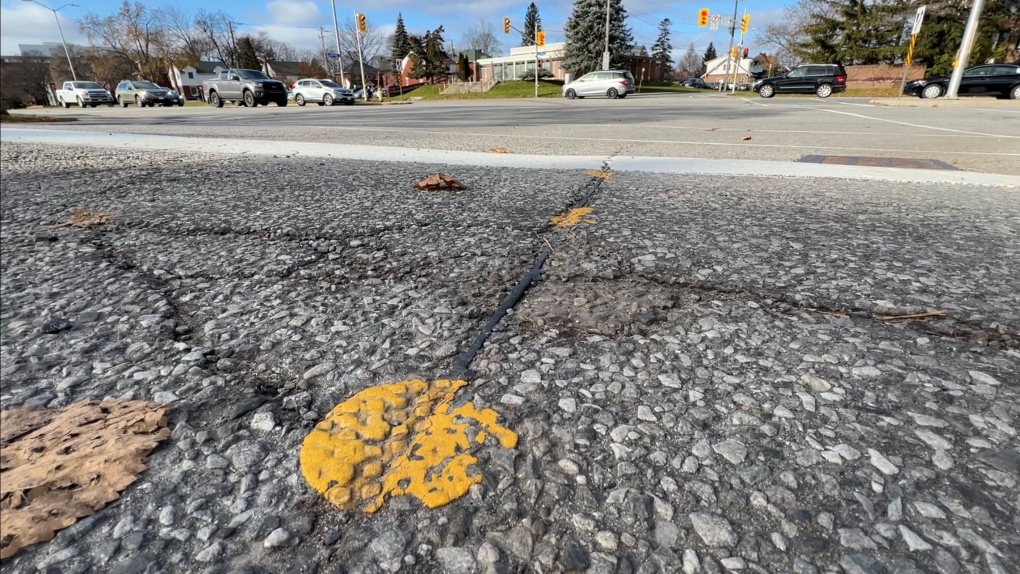 The fight over the Kanata Golf and Country Club could be going to Canada's highest court.

The Ontario Court of Appeal ruled Friday that the owner of the golf course in Kanata Lakes has the right to build a housing development on the land.

In October 2019, ClubLink formally applied to the city to bulldoze the golf course and build more homes. ClubLink and its developers, Minto Communities and Richcraft Homes, promised a new community of more than 1,500 homes with a minimum 25 per cent greenspace.

At issue was the so-called ’40 per cent agreement,’ a 1981 agreement signed between the then-city of Kanata and developers that said at least 40 per cent of the property must be kept as green space.

The Ontario Court of Appeal said the agreement was important, but not an ironclad protection of green space forever.

Mayor Jim Watson says the city will be seeking leave to appeal the ruling to the Supreme Court of Canada. 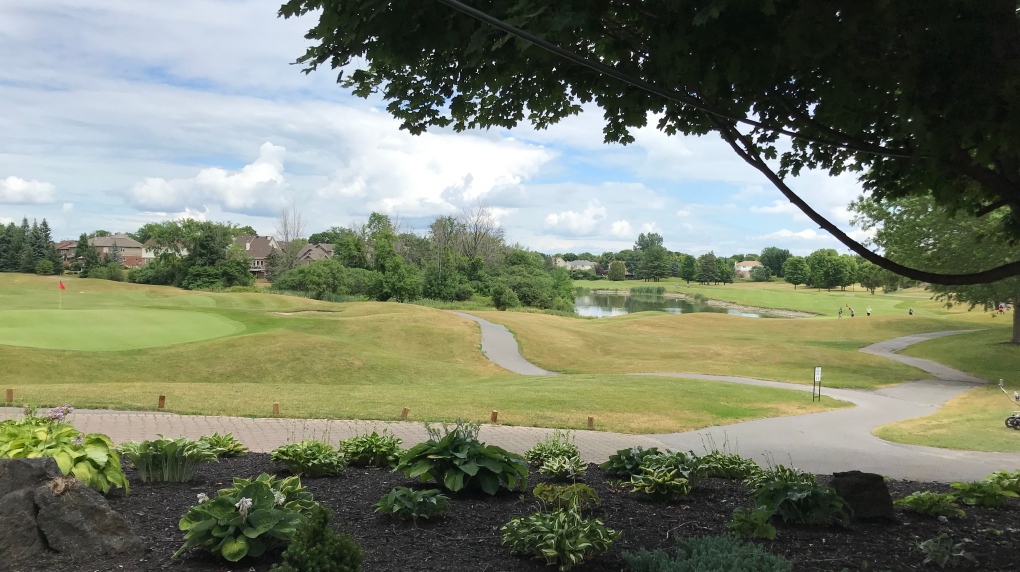 ClubLink wants to redevelop the Kanata Golf and Country Club lands to build homes, but the City of Ottawa says the company must uphold a 40% greenspace agreement. (Leah Larocque / CTV News Ottawa)

The results of the recent coroner's inquest into the police killing of an Indigenous woman in New Brunswick demonstrate the urgent need for an Indigenous-led inquiry into systemic racism, according to the six chiefs of the Wolastoqey Nation.

Foreign Minister Melanie Joly announced a fresh wave of sanctions against Vladimir Putin's regime on Friday including a ban on importing Russian vodka, caviar and diamonds. The ban on the import of certain luxury goods from Russia will tighten the net on the country's elite and covers alcoholic drinks, fish and seafood.