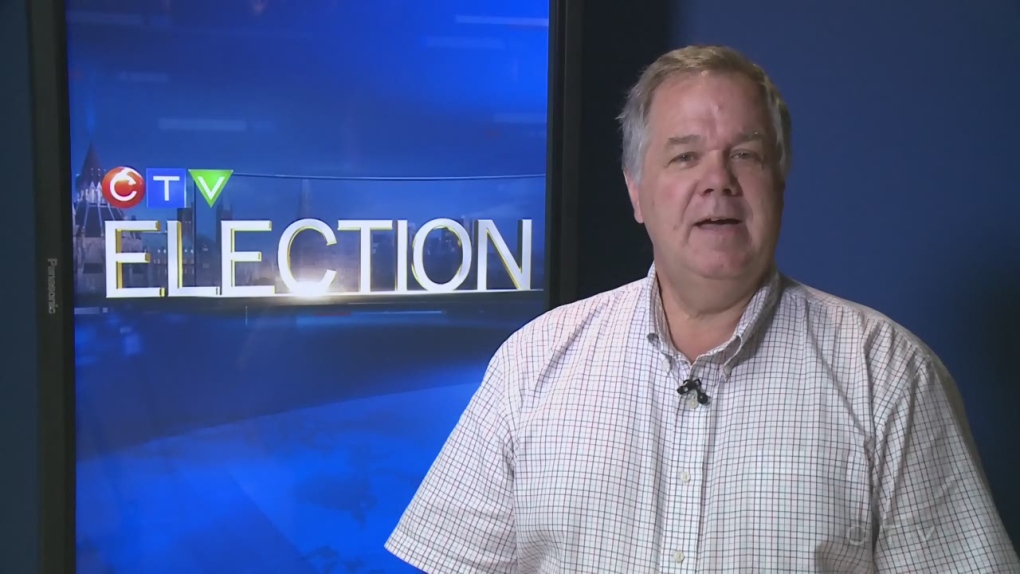 Jean Cloutier will not be seeking re-election in Alta Vista ward in October's municipal election.

The two-time council has told constituents he will not be running for re-election, the fifth councillor who has decided not to run again in their wards.

"Spending time with my family through a second holiday season in this ongoing pandemic gave me a clear perspective on where I would like to spend more of my time – with my family and, when allowed, with friends," said Cloutier in a letter Thursday night.

"After giving much thought over the holidays to the upcoming election, I have decided not to run for City Council in 2022."

Cloutier was first elected councillor in Alta Vista ward in 2014, and won re-election in 2018.

Coun. Scott Moffatt has already said he will not be seeking re-election.  Coun. Diane Deans and Catherine McKenney have announced their intentions to run for mayor.

Thunderstorms kill at least 5, knock out power in parts of Ont., Que.

As the May long weekend kicked off, a massive thunderstorm in southern Ontario and Quebec brought strong wind gusts that knocked down trees, took out power and left at least five people dead.

Russia pressed its offensive in Ukraine's eastern Donbas region Sunday as Poland's president traveled to Kyiv to support the country's Western aspirations and became the first foreign leader to address the Ukrainian parliament since the start of the war.

Biden says monkeypox cases something to 'be concerned about'

U.S. President Joe Biden said Sunday that recent cases of monkeypox that have been identified in Europe and the United States were something 'to be concerned about.'

Australians awoke on Sunday to a new prime minister in Anthony Albanese, the centre-left Labor Party leader whose ascension to the nation's top job from being raised in social housing by a single mother on a disability pension was said to reflect the country's changed fabric.

Outnumbered Croatian police officers fired warning shots into the air and ground with live ammunition when soccer fans returning from a match in the capital attacked them on a highway with iron bars, bats and flares, authorities said Sunday. At least 35 people were injured, including four fans with bullet wounds.