WAKEFIELD, QUE. -- It’s a place for friends, families and fries.

Jean Burger has long been a favourite foodie pit stop on Highway 105 in Wakefield, Que.

“So, people break up the ride while they’re going to the cottage.”

The popular poutinerie has been serving loyal customers for more than 40 years. It began as a chip truck in a different location in the late 1970s. 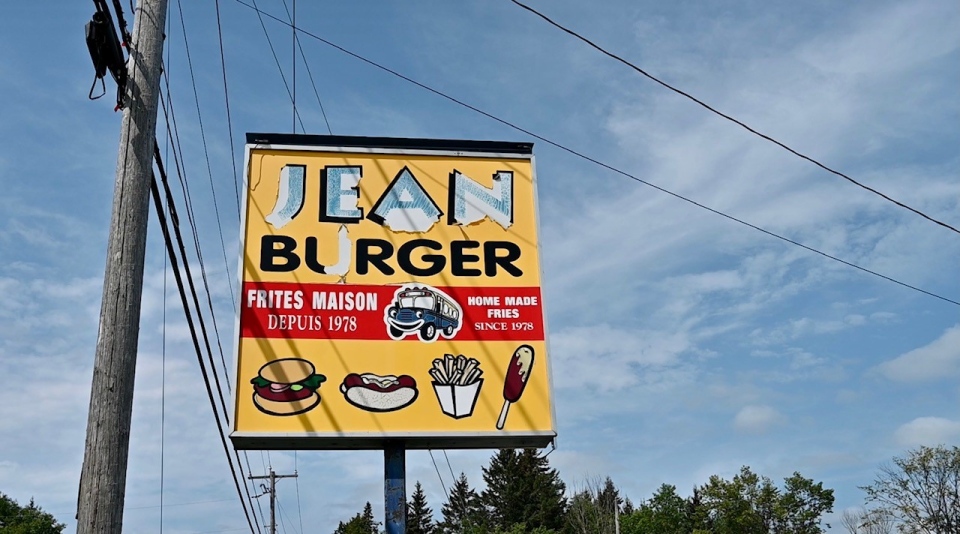 Jean Burger’s recipe for success has always been the same.

“Everything was always made with love. And I always treat the client like it’s the first time he comes here, so he comes back. Do it once. Do it right,” said Gagne.

For Jean Philippe, poutineries are tradition. His father had two before him.

At 71, Philippe still peels all the potatoes for the restaurant and delivers them daily. Building this business has taken life-long devotion.

“It didn’t happen like that. You know, ‘poof’,” Philippe smiles.

Jean’s daughter-in-law Nancy Gagne agrees. She’s happily given much of her life to the business.

Their commitment to the food, and their 'family' of friends, has kept customers coming. 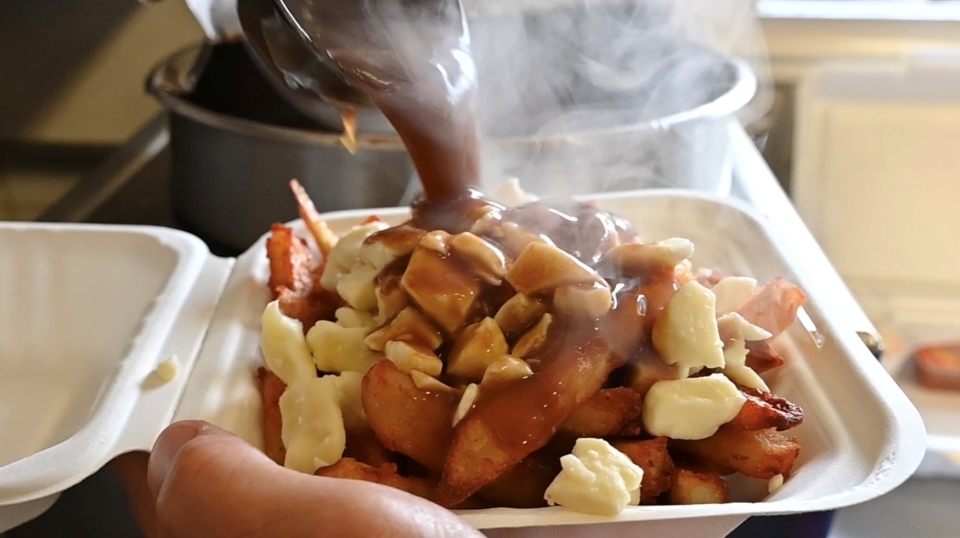 “After your day at work, you stop here at six and then you’re ready to go to the cottage. You don’t have to do anything,” said another.

“Some people come two to three days a week, and every weekend for years,” said Gagne.

And that’s why this weekend is tough.

Jean Burger is closing. The business is up for sale. For Jean, Nancy and others, it’s time to close this chapter and begin another.

“Enjoy life a bit with my grandchild,” said Philippe.

“On the farm, there’s lots of things to do. I don’t just sit on the porch that’s for sure,” he laughs.

Signs reading “The End” are now set up outside the business. Customers are signing the back of the them, offering well wishes and words of thanks. 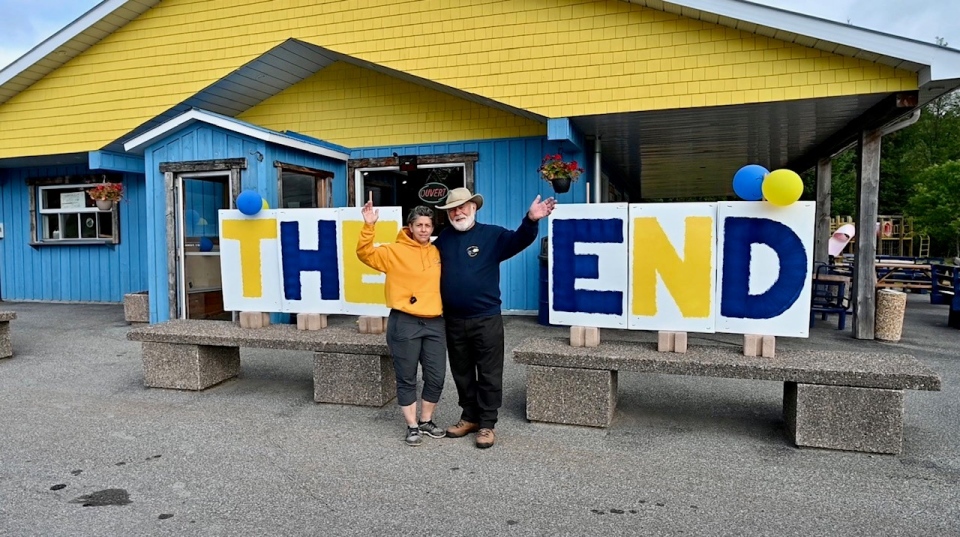 “They cry, they make us cry, they take the last poutine and instead of a small, they take a large,” laughs Gagne.

“It’s been here for so long, it’s a big loss to the community,'' said one customer while eating her poutine.

“We used to stop a lot here, when the kids were young,” said another.

“It’s going to be missed by a lot of people.”

“Those people are just like a family for us,” said Philippe.

And to that family, there's just one thing left to say.

“A big thanks. I was happy to serve you,” said Philippe.

“For all those times spent together and talking about everything, and nothing, and for your loyalty every Friday night, Sunday night, and Saturday, that was a very nice moment,” said Gagne.

“We turn the page. And what’s nice is we finish all four together. Jean, Rita (Jean’s wife), me and Manon,” she said.

“That’s what’s the most beautiful about all of it.”