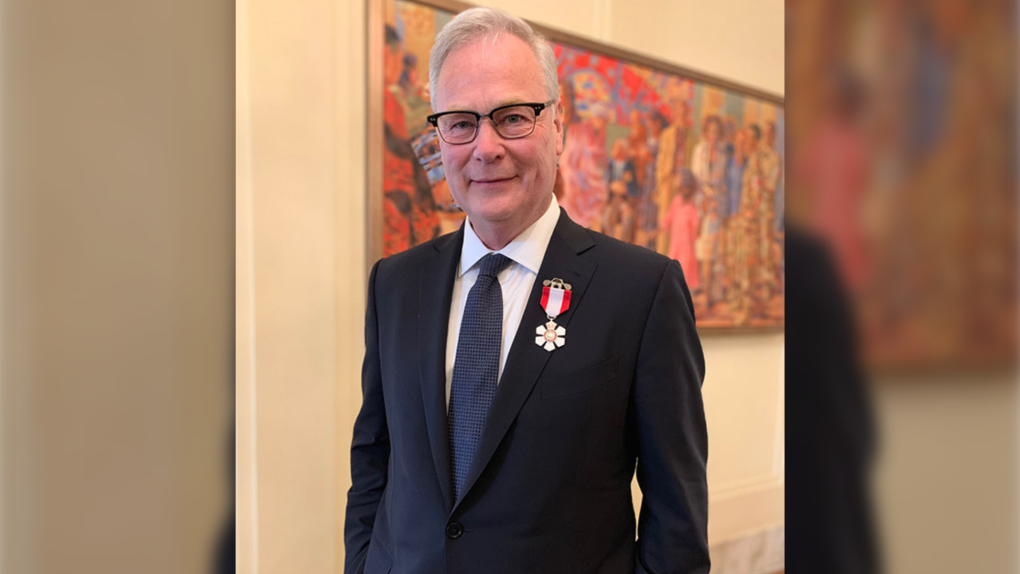 Kitts, who has served as the hospital’s president and CEO since 2002, will be stay on the job until June 2020.

“Throughout his career, [Kitts] has been instrumental in creating an institution that is recognized around the world for innovation and world-class research. He has always led by example and his extraordinary legacy is characterized by prioritizing people and putting patients at the centre of health care,” the Ottawa Hospital's Board of Governors said in a press release.

Kitts began his medical career in 1980, spending three years with the Canadian Armed Forces, followed by one year as a research fellow at the University of California in San Fransisco, before joining the Ottawa Civic Hospital staff as an anesthesiologist. His career quickly moved ahead from there. He led the development of the Civic's Preoperative Assessment Clinic in 1992; he was appointed Chief of Anesthesia in 1995; and became Vice-President of Medical Affairs in 1998.

Kitts was named President and CEO of the Hospital in February of 2002. Last year, he was appointed to the Order of Canada.

The hospital's Board of Governors says it will begin a "robust search" for a successor.