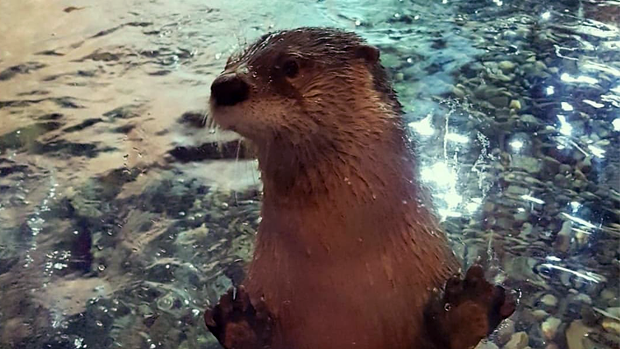 Ivy the female Otter has passed away at the Brockville Aquatarium

Ivy the female River Otter has passed away.

Ivy was a rescue Otter and a fixture at the Brockville Aquatarium since 2013.

According to a release from the Brockville Aquatarium, it appears something went wrong following some dental work to the animal.

"Veterinary teams removed the tooth and procedure progressed normally. Despite their immediate efforts at resuscitation they were not able to wake Ivy from the anesthetic" , stated the news release.

The exact cause of death will not be known until the completion of a necropsy in Guelph.

Ivy was the mother of two male pups named Bolt and Lawrence.