BROCKVILLE, ONT. -- When John and Tina Keeley from Woodstock, Ont. bought an old church south of Spencerville, it was an item checked off their bucket list.

"It was something that we always wanted to do, to renovate a church into a home. We found this and decided to go for it," said Tina Keeley, standing in front of the 120-year-old building in Crystal Rock.

They were told of a beehive on the property that needed attention, and the couple thought it would be an easy fix. 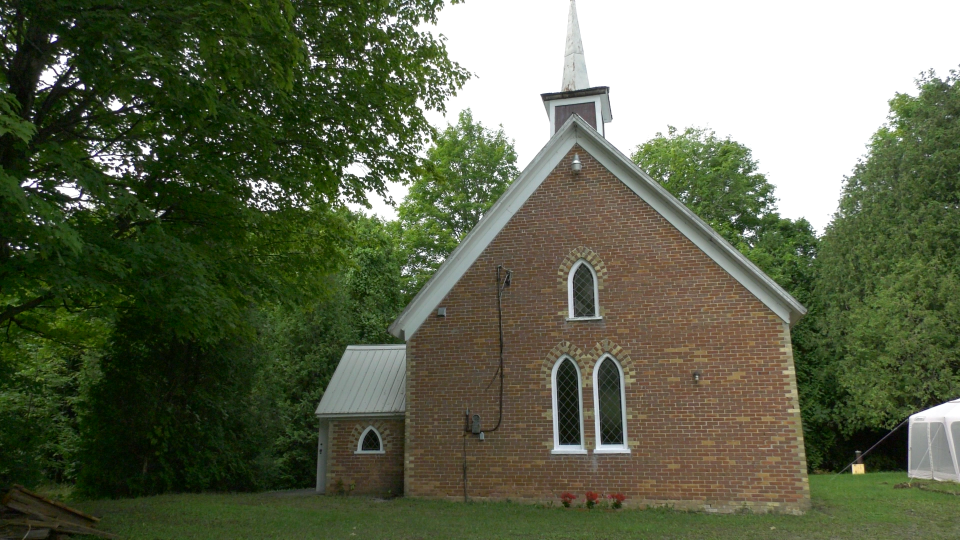 However, it turned out that was not the case.

"We bought the property as-is, so we knew there were going to be issues, but we didn't realize the size of the beehive," Keeley said with a chuckle.

After a bit of research, they called Craig and Erin Theriault from Red Barn Naturals to come in and have a look.

"They told us how big it was and we were shocked. It's probably the biggest beehive they say that they've ever found," said Keeley.

"This is probably one of the biggest jobs we've ever had as far as the colony size," said Craig Theriault.

"This colony was six to eight feet in height as far as comb size and about seven layers thick. It was huge. There were a lot of bees in there," he said. 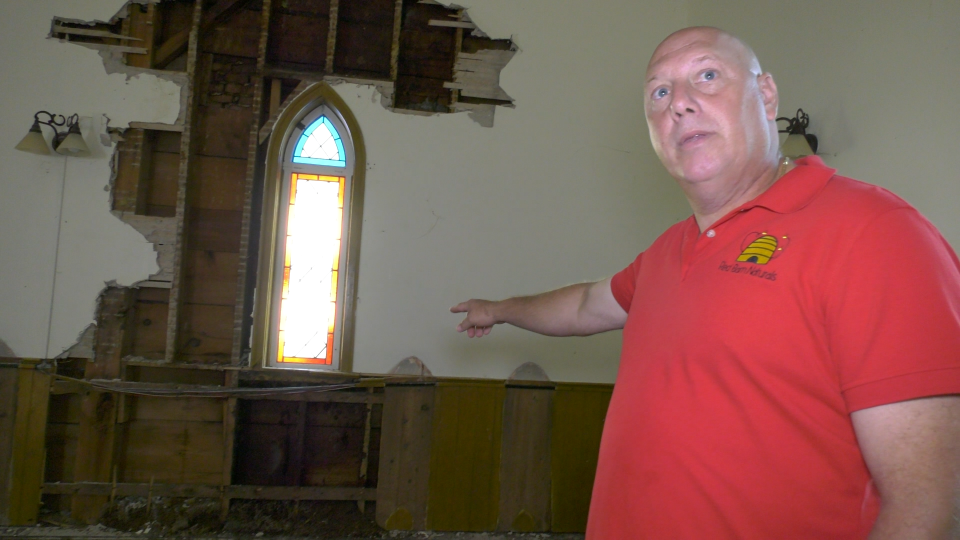 The bees had gained access to the church wall through the roof and window, where they grew the hive over many years.

"Certainly, the bees have been in this wall for numerous years, probably 10-15 years." said Theriault.

The Keeleys had some money set aside to remove the bees, but it wasn't nearly enough.

"It was a large job and a lot of work," said Theriault.

"We were 50 plus man hours just in taking the wall apart and moving the bees. Now we still have the work of relocating the bees and nursing them and make sure they make it through the winter," he added.

The final quote for the work was more than $5000, with the couple setting up a GoFundMe page to help with the expense.

"Swarms, small removals can be free if they are and easy to get to and not time consuming. This one, unfortunately, was much bigger than that, up into the thousands," Theriault said.

Originally, the Keeleys thought about calling an exterminator, a cheaper option, but changed their mind and wanted the bees relocated.

"You hear about all the colony collapses and how we're in trouble if we don't have bees so we didn't want to kill them," said Keeley.

"The exterminators are an excellent option but we try not to recommend them, just due to the fact that we want to save the bees," added Theriault.

The new colony was relocated about 30 minutes away, and the Keeleys' advice for anyone else having bee problems was simple:

"Find somebody that knows what they are doing and get educated. We've learned so much about the bees when Craig and Erin came," Keeley said. 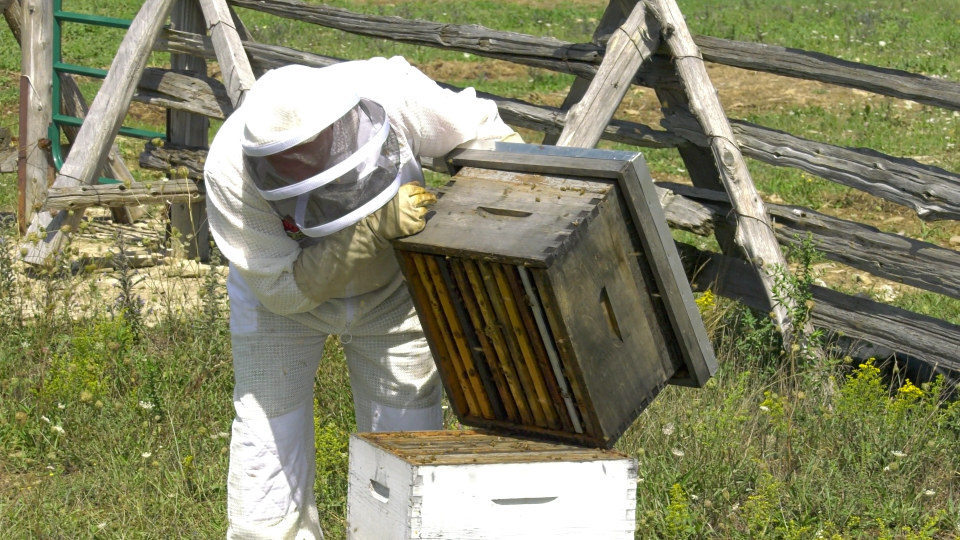 The hive was relocated to the Theriaults' home in Jasper on a 120-acre farm, with lots of fields to forage so they can hopefully live out the rest of their days.