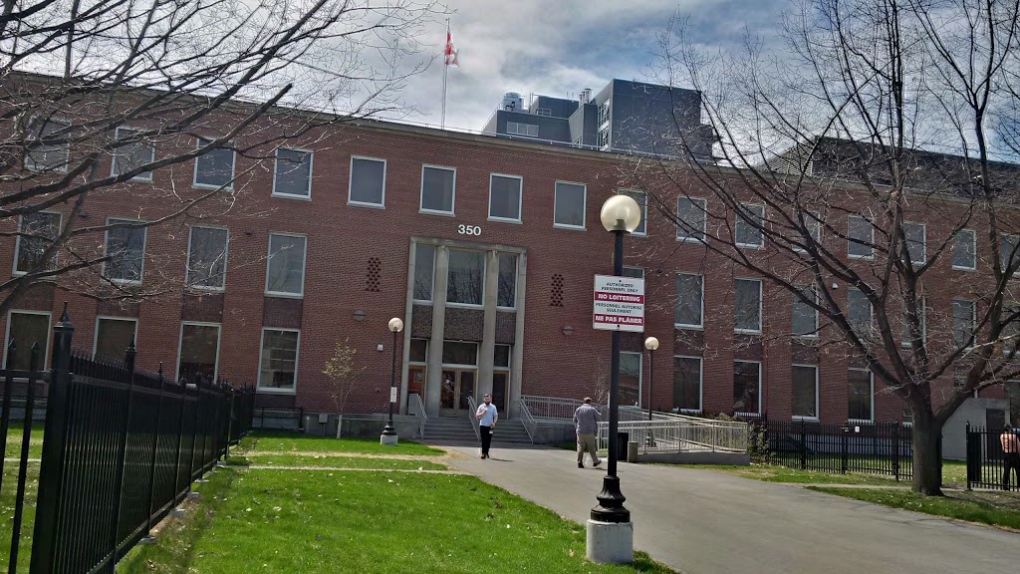 Bed bugs were found at 350 King Edward in mid-September.

The news keeps getting worse for government workers at 350 King Edward Avenue. In addition to a bed bug infestation, the government will also spray for cockroaches on Sunday, October 6th.

An email sent to all occupants of the building warns that "the 3rd floor kitchenette will be treated for cockroaches". Employees will not have access to the kitchen during treatment and it will be tarped off, according to the email.

Shared Services Canada says the building is still operating, and is safe for employees.

A spokesperson for the federal agency says bed bugs were found at 18 work stations on three floors of their building at 350 King Edward Avenue. The first confirmation came Sept. 14.

SSC says the building was treated a week later on September 21, with another treatment the next day. Special traps were placed around the affected areas. A spokesperson says the most recent inspection was negative for bedbug activity. A complete inspection of the building will take place later this month.

But in an email to CTV News, an employee who works at the building, who wants to remain anonoymous, says this is not a new problem.

"Dealing with pests in this building is nothing new for us. Bed bugs were first reported and treated on the first floor of the building in March and April 2018".

Late Friday, the government confirmed bedbugs were first detected at 350 King Edward in late March of 2018. The government says they detected another infestation in September of 2018, and then again in August of this year.

Workers at the building -- both civil servants and contractors -- were moved to different work stations that were deemed bed bug free after the latest infestation. SSC says employees were also offered additional assistance, through the employee assistance program and through info sessions for staff and contractors. They were also given materials from Ottawa Public Health on how to prevent the spread of bedbugs.

Bed bugs were virtually eradicated in North America in the 1950s, but made a resurgence in the late 1990s.