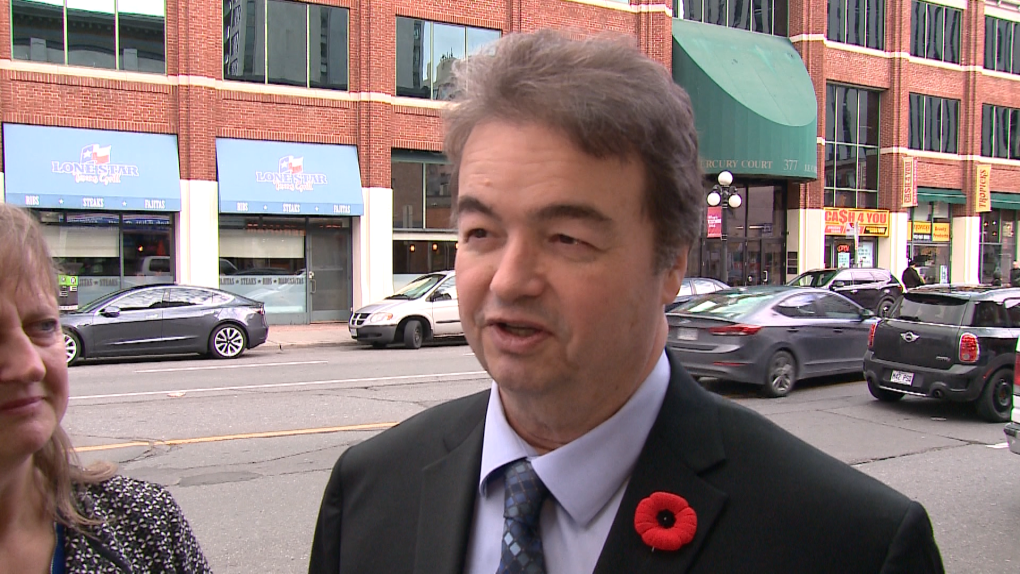 Robert Marleau's report for council also recommends removing the College Ward councillor from all committees and suspending his authority to hire staff and spend office money until the 2022 municipal election.

Council will debate Marleau's report into alleged inappropriate conduct by Chiarelli on Wednesday. This report looked into the complaints by two former staff members in Chiarelli's office.

A statement on Chiarelli’s Twitter account said: "Rick Chiarelli is waiting for the outcome of the Judicial Review currently with the Divisional Court regarding the biased handling of the anonymous allegations against him by the mayor, the city and the city's integrity commissioner."

"He denies the allegations."

One former staff member worked in Chiarelli's office between Dec. 2018 and June 2019. The integrity commissioner's report outlines her allegations:

The second complainant worked in Chiarelli's office from Nov. 2015 until she went on medical leave in Feb. 2018.  The integrity commissioner's report outlines her allegations:

In the report, Marleau says Chiarelli, through his legal counsel, refused to respond in writing to the two complaints as required by the Complaint Protocol and refused to schedule an interview to testify in the investigation.

My statement yesterday:
Councillor Rick Chiarelli is waiting for the outcome of the Judicial Review currently with the Divisional Court regarding the biased handling of the anonymous allegations against him by the Mayor, the City and the City's Integrity Commissioner. (1/3)

That process is now under way, and, on the advice of his lawyers, he will refrain from comment until the appropriate time. (3/3)