Inquest called into deaths of 3 women killed by Basil Borutski 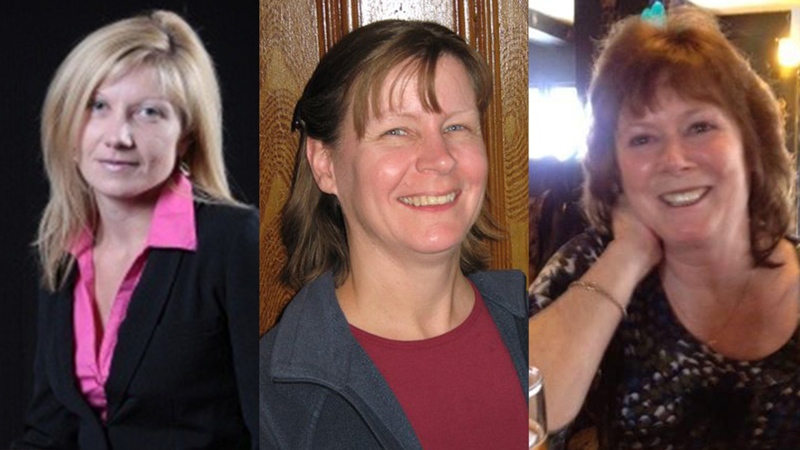 An inquest will be called into the murders of three Ottawa valley women.

Carol Culleton, 66, Anastasia Kuzyk, 36, and Nathalie Warmerdam, 48, were killed in Basil Borutski’s murderous ramapage on September 22, 2015.  All three women had been in previous relationships with Borutski.

On Wednesday, the province announced Dr. David Cameron, Regional Supervising Coroner for Inquests announced an inquest will be held into circumstances around the deaths and recommendations aimed at preventing further deaths.

Before the murders, Bortuski had twice spent time in jail after two of the victims had accused him of assault and uttering threats.  Once set free, he planned the murderous spree.

The date and location of the inquest has not yet been announced.