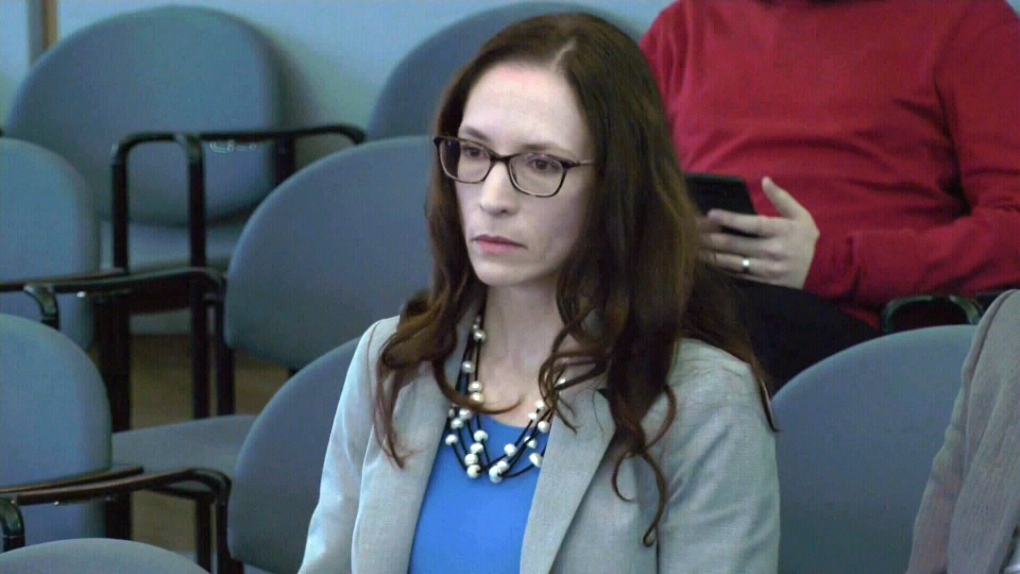 OTTAWA -- Coun. Laura Dudas has been fined $1,000 for violating campaign finance rules during the 2018 municipal election.

Dudas pleaded guilty to two charges on Thursday for contraventions of the Municipal Elections Act.

According to a memo from City Solicitor Rick O'Connor, Dudas and the Prosecution entered a plea agreement, with Dudas pleading guilty to filing an incorrect financial statement and incurring campaign expenses before opening a campaign bank account.

The committee decided to audit Dudas's campaign finances in July 2019 after a complaint from a member of the public. The complaint accused Dudas of spending or receiving contributions before she officially filed her nomination papers on May 4, 2018. The complaint also said Dudas was using her 2014 campaign signs throughout the ward, despite saying "nothing was utilized from her previous campaign."

"As the Court Order disposes of this matter, the city will be taking no further action with respect to the election compliance audit of the campaign by Ms. Dudas," said O'Connor.