Inmate charged with murder at prison near Kingston, Ont. 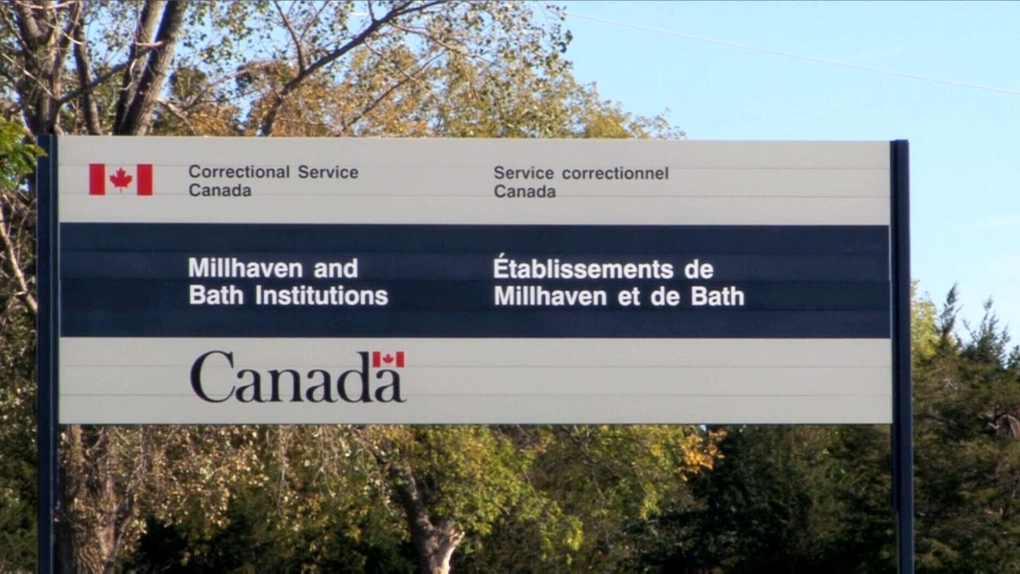 An inmate at a medium-security prison west of Kingston, Ont. has been charged with murdering another inmate.

Officials at Bath Institution contacted police shortly after 11:30 a.m. Thursday to report an inmate had been seriously assaulted.

Another inmate, Dwayne Dilleon, 40, has been charged with first-degree murder. He is due in court on Friday.

Rouse was serving an 11-year sentence for several crimes, including sexual assault.

Bath Institution is near the city of Bath, Ont. about 25 kilometres west of Kingston. It’s a medium-security facility with a capacity of more than 500 inmates.