Imam silenced by MacKay for 'extremism' speaks at church 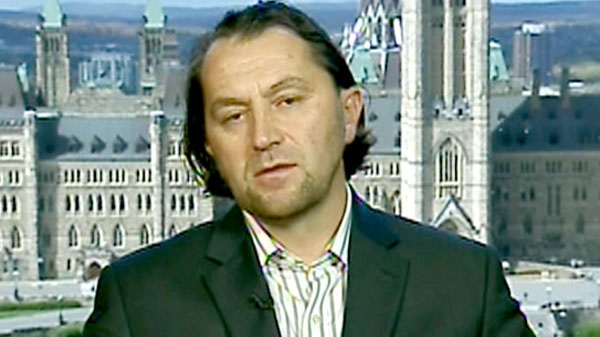 Delic, who is the executive director of the Canadian Islamic Congress, was disinvited from speaking after MacKay claimed that his organization holds extremist views.

The imam promoted interfaith dialogue during his speech at First Unitarian.

"I want my community not to be seen as others," he said. "When we divide into us and others, there is no progress for anybody."