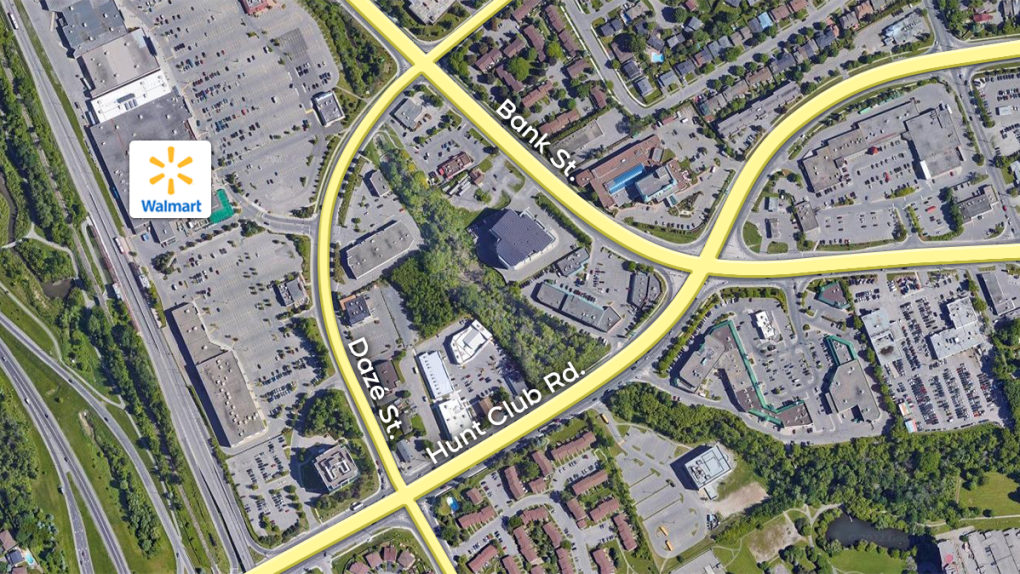 Ottawa police are investigating after human remains were discovered in a ravine near South Keys last week.

Officers were called to the area near Hunt Club Road between Bank and Dazé streets around 2 p.m. on Thursday, police said in a statement on Wednesday.

Police say the person's identity has not been determined.