HOT89.9 radio host prepares for LIVE! with Regis and Kelly 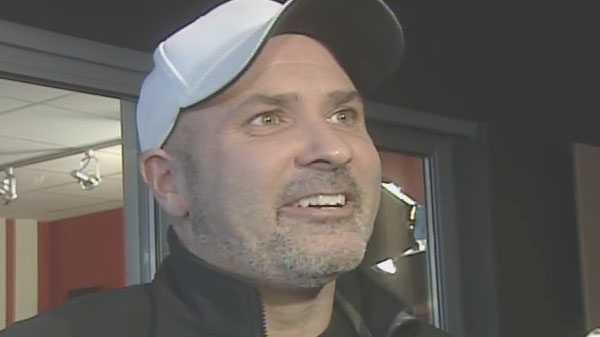 Ottawa radio host Jeff Mauler is preparing for his international television debut in New York City where he will co-host LIVE! with Regis and Kelly on Tuesday.

The HOT89.9 radio personality will replace Regis Philbin when he fills in as guest host on the show.

Mauler won the guest spot in an online vote. He boarded a plane to New York on Monday, armed with Canadian goodies, including hockey pucks, mittens and maple syrup body rub.

Mayor Jim Watson says he hopes naming a day after Ripa will encourage her to visit the capital, bringing the show with her.

Mauler will appear on LIVE! with Regis and Kelly on Tuesday at 9 a.m. on CTV.