OTTAWA -- The walls of Charles Henry’s home in Ottawa are adorned with photos of famous hockey players.  Most of those pictures feature Henry with Wayne or Walter Gretzky.

"Walter Gretzky was to me maybe the best and most outstanding Canadian," said Henry.

Henry was, for years, the general manager of the Hull Olympiques when Wayne Gretzky was owner. For years before that, though, the 'Great One' and his beloved dad Walter, were already like family to Henry.

"He was an ambassador that we've been lucky to have. For all Canadians, I thank him today for being so good to us. And I thank him for being such a buddy of mine and a good friend," said the affable 82-year-old.

Wayne Gretzky announced on social media Thursday night that his father died at the age of 82. 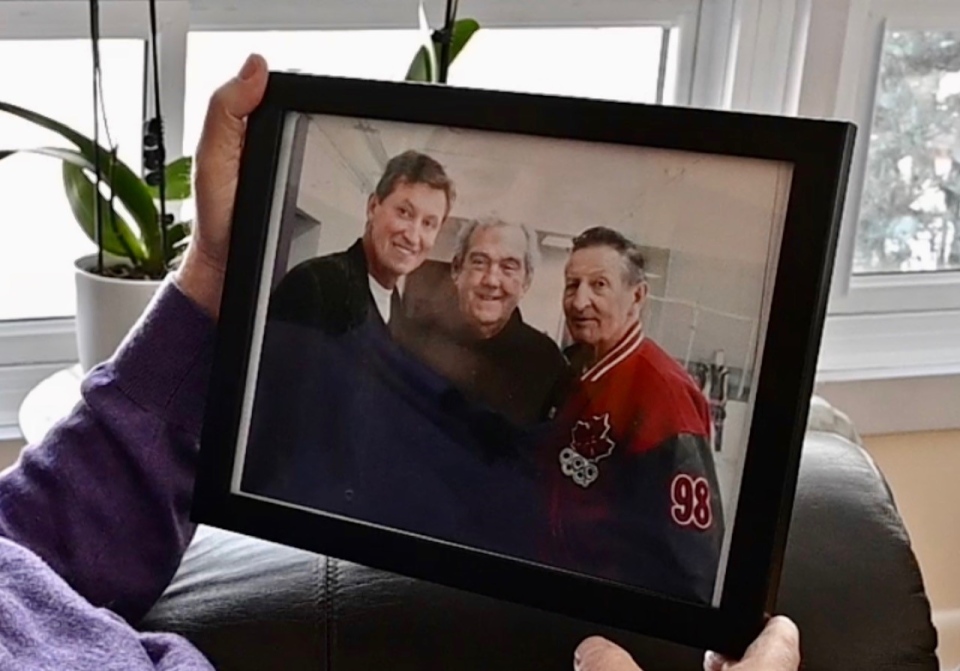 At local rinks, coaches are lauding Walter’s gifts to the game of hockey, and parenting,

"He told us if your son or daughter isn’t having fun going to the rink, then find them something else to do," said local hockey coach, Marc Franche.

Franche met Walter Gretzky in a bar in Peterborough nearly twenty years ago.  Franche and his pals had just finished a pick-up game.

"It was just a great chance meeting with a hockey legend."

Gretzky joined Franche and his teammates to talk about hockey, life and balancing it all.  His humility and generosity of spirit was limitless.

"He started telling us, story after story, about when he was working at Bell and taking his kid to the rink, acting as though we didn’t know who his kid was," he laughed.

Franche coaches his daughter’s hockey team; his son played in the Ontario Hockey League.  The lessons imparted by Gretzky that night are still food for thought.

"Ultimately, he just reinforced good parenting habits.  He was a role model as a sports parent, and as a parent, period.  He was Canada’s hockey dad and Canada’s dad." 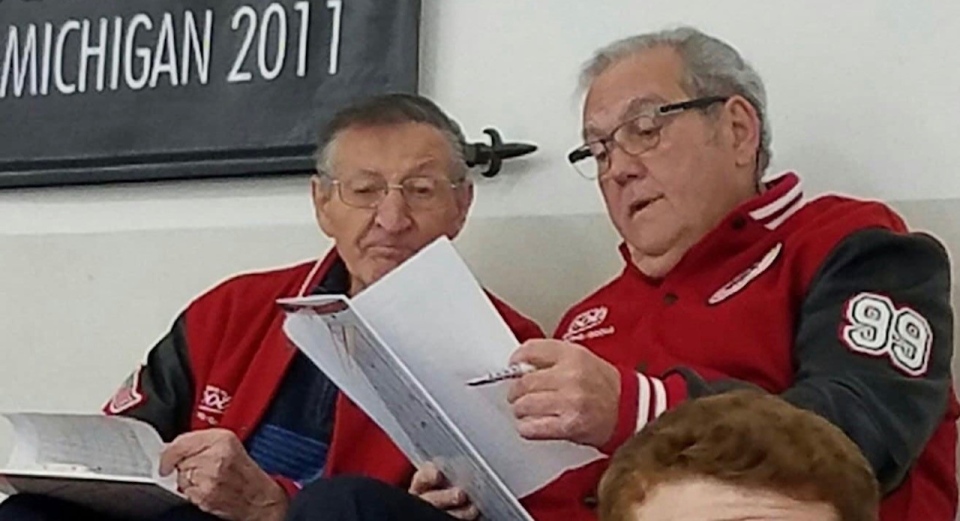 While the nation mourns a patriarch, Charles Henry says goodbye to a friend and patriot; adored by children and adults alike.

"It’s going to be very hard to beat him at his game because that was his game-- being Canadian," said Henry.

And even in the after life, Henry expects his friend will be up to something uniquely Canadian.

"Walter Gretzky’s in good hands.  And I’m sure he’s trying to make up a hockey team up there."