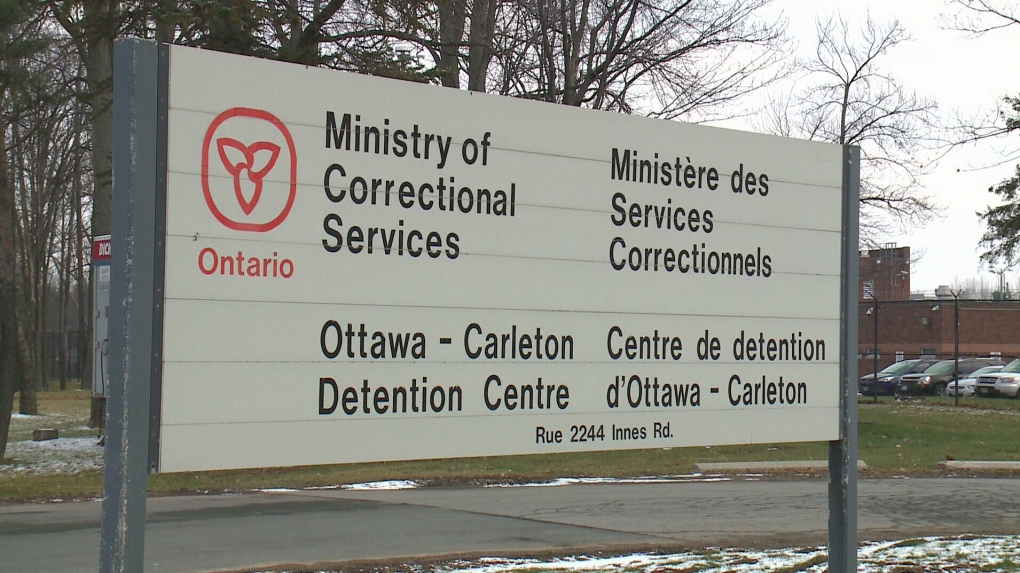 OTTAWA -- A 20-year-old man is facing a charge of second-degree murder in connection to the beating death of an inmate at the Ottawa Carleton Detention Centre.

Ottawa police say a man was beaten during an incident at the Innes Road facility on Feb. 24.

The victim has been identified as Zakaria Sheek-Hussein, 27, of Ottawa.

On Wednesday, the Ottawa Police Homicide Unit upgraded the charges against Donald Musselman to second-degree murder. Musselman was initially charged with aggravated assault.

Musselman appeared in court by videoconference on Wednesday and was remanded into custody.

Ottawa police say Zakaria Sheek-Hussein is 27, not 34 as previously reported.