John Edelman was touring the Pontiac on his motorcycle, looking to buy a cottage or some land.

He was searching for a family getaway, not a golf course.

But that’s what he found. It was in rough shape and for sale.

"It was all overgrown. Completely overgrown.  I took some photos and texted Jodi," Edelman said.

Jodi Armstrong is Edelman’s partner in life and business.

"He sent me a text and said, 'Have you ever heard of the Norway Bay Golf Course?" said Armstrong. 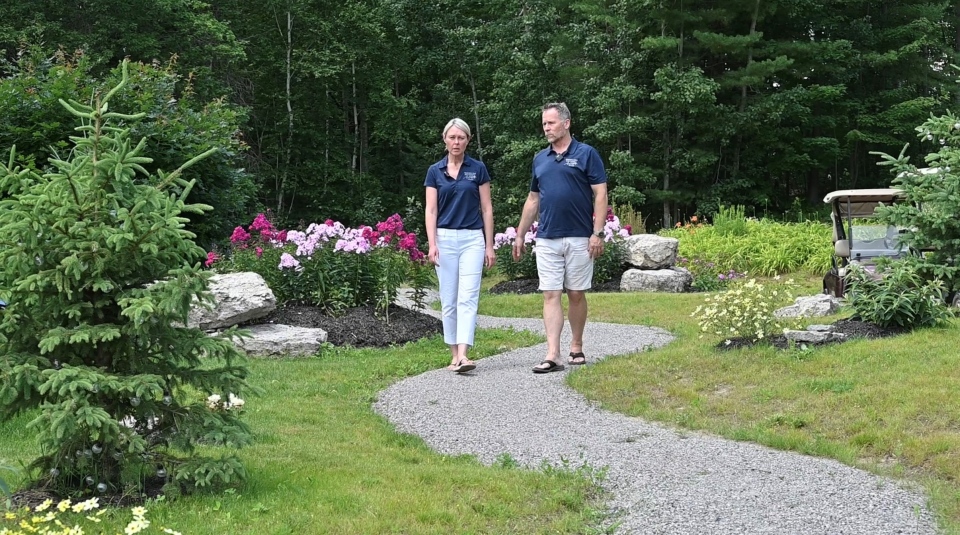 Edelman still has her response on his phone.

And so began the couple’s odyssey to breathe new life into an historic and treasured local playground.

"It was the community who came to us and said we need our golf course back."

Armstrong, an aerospace engineer officer in the Canadian Military and Armstrong, a long-time high-tech software executive, didn’t know much about the golf world.

"As far as running a golf course, we had absolutely no experience." 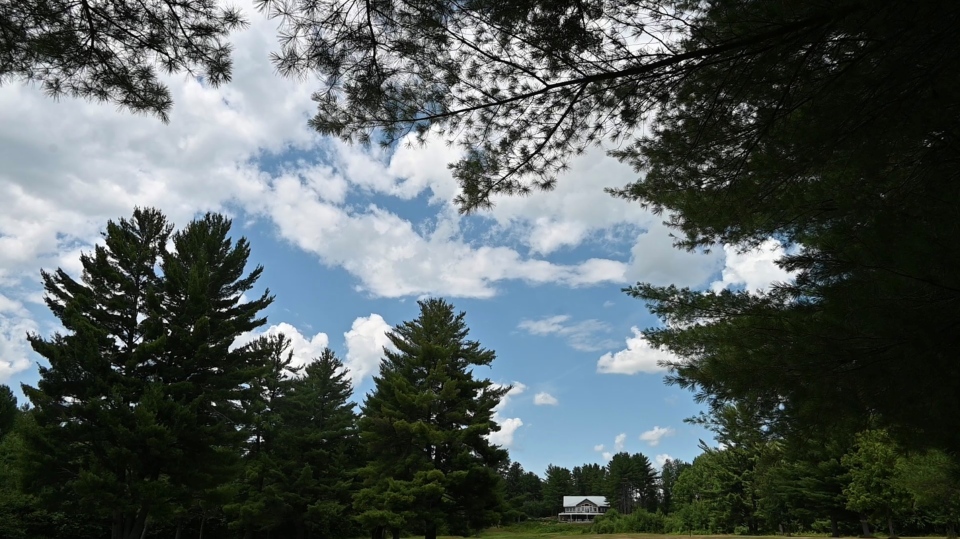 But the couple was excited by the task.  The historic course is a celebrated landmark in Norway Bay.

"This place has been around since the mid 1930s," said Armstrong.

"It was designed by two of the most famous golf course engineers in the world, Robert Trent Jones and Stanley Thompson. And we wanted to make sure we were doing it justice."

The course has had several owners over several decades.  It’s been closed for the last three or four years, said Armstrong.

Bringing it back to its former glory has been a true labour of love, with emphasis on the labour.

"We’re averaging about 14 or 16 hours a day, seven days a week," said Armstrong. 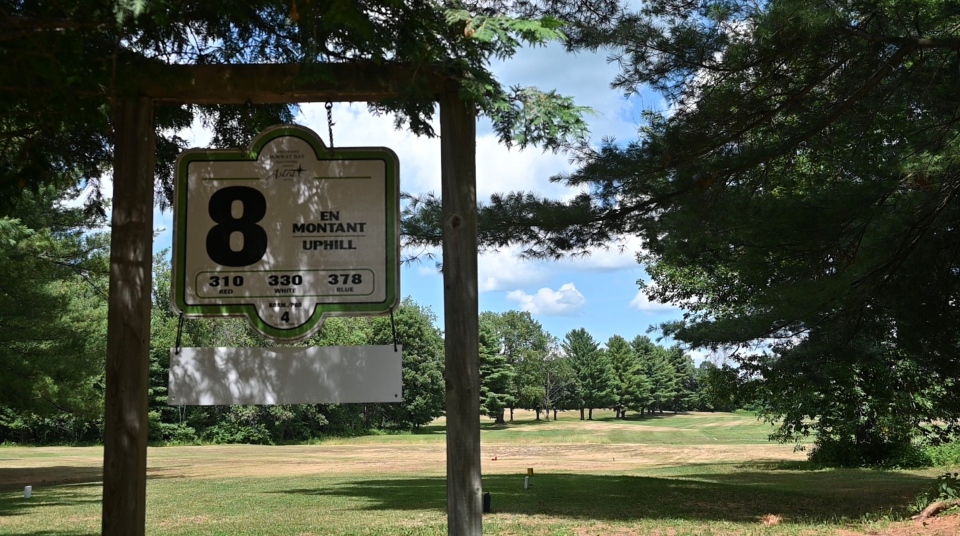 The family’s tireless drive has produced spectacular results in just a matter of months.

"The big thing they say to us is you’ve performed a miracle here," said Edelman

Overgrown fields on the nine-hole gem have again been returned to playable fairways and greens. The holes still bear the course’s original names.

"The people have told us it’s better than it ever was," said Armstrong.

Albert Armstrong is Jodi’s father, and Shawville’s former mayor of 20 years.   He understands the importance of the course in the community.

"People are so happy to see it back again. It’s a legacy that John and Jodi are going to keep going here and overtime it will become perfect," he said.

Jim Power’s been playing this course since he was a teenager in the 1950s.

"I’ve played a lot of games here over the years, thousands of them and I couldn’t wait for the course to come back. I’m really enjoying it," said Power

"It’s so much fun.  The beauty of it is we were able to see it go from nothing to this amazing business now and to get to do it with your family is the best experience ever," said Gracin.

"And the community around here is so loving.  Everyone accepted us and they’re just so loving and so supportive.  It’s amazing," said Kendyl. 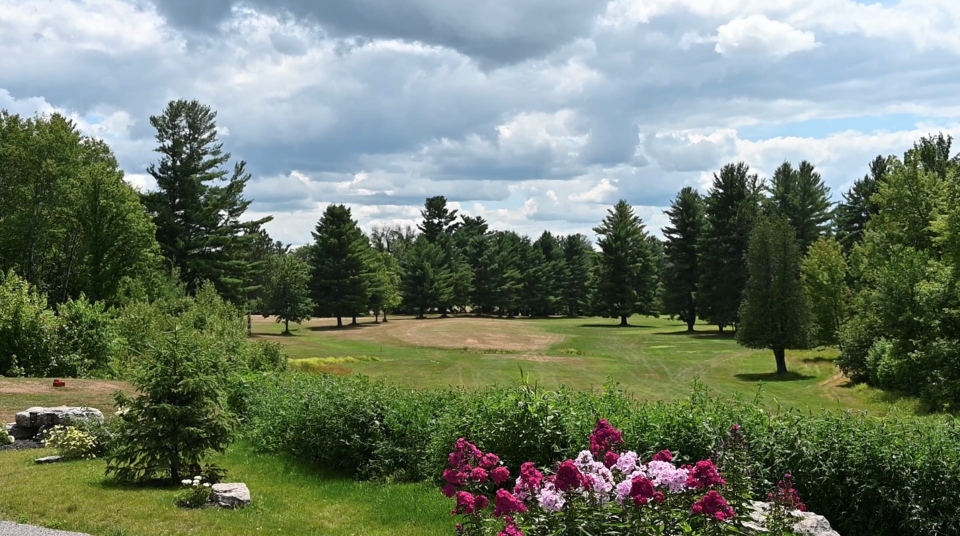 And you’ll likely meet Jonesy—a Black Labrador and the course’s VP of Public Relations.  The canine even has his own card, offering warm welcomes to generations of golfers.

"It was a great place to learn and now that I’m older my kids are coming in to play as well," said golfer and Norway Bay cottager, Rob Stanton.

"And now we’re playing with some of the older members as well. It’s a really nice community course, but it’s got some challenging holes and it’s fun to play," he said.

And for Edelman and Armstrong, dedicated to creating generations of future fun, their work to transform this gem of the Pontiac is all worthwhile.

"When we see a grandfather bringing his grandson out to golf, it warms your heart," said Armstrong.