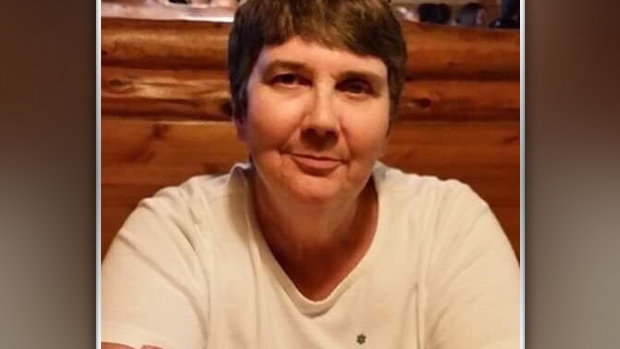 CTV News has confirmed Corinne Monette as the 62-year-old woman who was killed in Sunday's fatal crash on highway 417 near Arnprior.

CTV News has confirmed the identity of the 62-year-old woman who was killed in Sunday's fatal crash on highway 417 near Arnprior.

Corinne Monette was one of the two people who died in the crash after a 36-year-old man, driving the wrong way, crashed into her vehicle and several others.

Monette was a retired civil servant and an Ottawa Redblacks fan.

In a statement to CTV News, Monette's daughter, Laura, says, "My mom Corinne had a heart of gold. She would help anyone who asked, and even those who didn’t. She truly had mother’s intuition to not only me, but anyone who might need a mother’s love.

Corinne was also the best friend anyone could ever ask for. Whether it was a shoulder to cry on, an ear to listen or a hand to hold. Anyone who met her loved her instantly. Maybe it was her smile, maybe it was her spirit. No one will forget the impact she made on their lives."

The 36-year-old man, who has not yet been identified, died on the way to the hospital. He was fleeing police but officers had called off the chase for safety reasons before the crash happened.

The Special Investigations Unit is probing whether the police chase contributed to the crash.

Two other men in their late 20s were seriously hurt but are expected to recover.