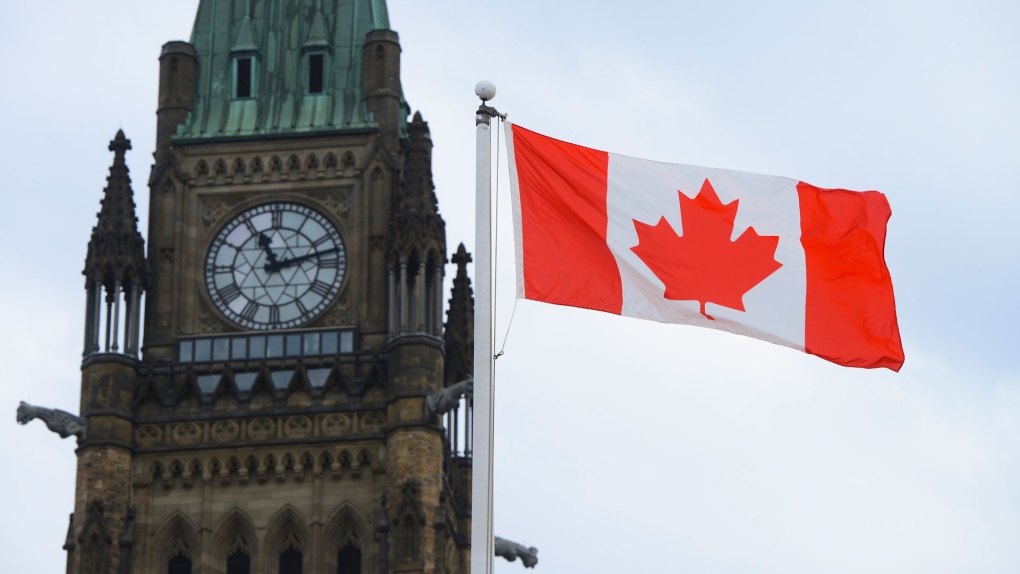 A Canadian flag flies by Parliament Hill in Ottawa on Friday, March 13, 2020. THE CANADIAN PRESS/Sean Kilpatrick

OTTAWA -- Weather for the first workday of November packed a wallop as strong winds blew into Ottawa early Monday.

Hydro Ottawa crews were sent to multiple power outages, including in Orleans, Stittsville and the rural west end.

Estimated restoration times were listed to be as late as noon Monday.

As of 10:45 a.m., most customers had their power restored. There were five separate outages affecting 250 customers total across Ottawa. One outage in the Bilberry Drive and Jeanne d'Arc Boulevard area is a scheduled outage affecting 158 customers, which is scheduled to end by 5 p.m.