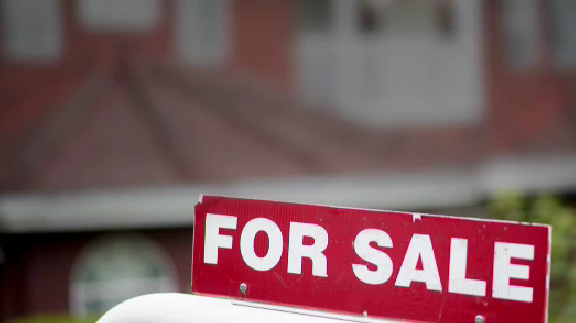 The average price for a new home jumped 17 per cent in Ottawa in February, as a lack of supply continued to hamper homebuyers looking for a new home.

A total of 1,421 residential properties were sold in Ottawa in February, up from 1,385 properties February 2021.

"Although February's resales were only three per cent higher than last year at this time, we saw a 52 per cent increase in the number of transactions compared to January's figures," Ottawa Real Estate Board President Penny Torontow said in a statement.

"While a month-to-month increase is typical for this time of year, the gradation of this increase is higher than previous years, which could be an indication that our spring market may ramp up earlier this year." 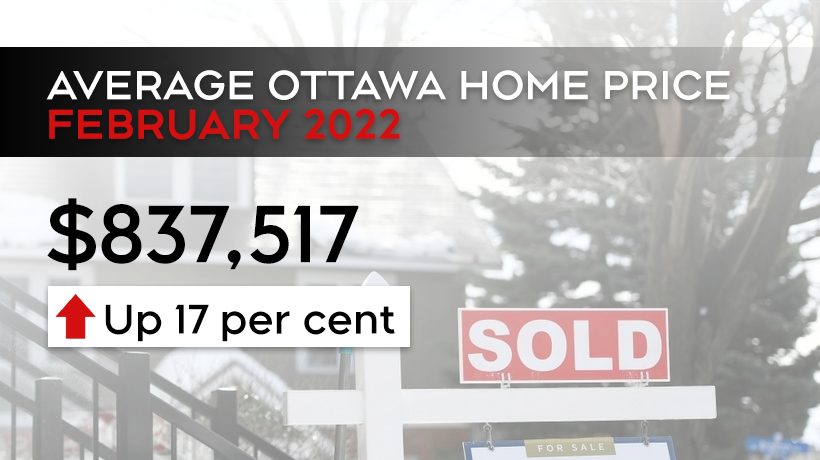 There were 1,762 new listings in Ottawa in February, four per cent higher than the five year average.

The Ottawa Real Estate Board released its statistics one day after the Bank of Canada increased the key interest rate a quarter point to 0.5 per cent in a bid to help fight inflation.  Canada's big five banks all said they would increase their prime rates to 2.70 from 2.45 per cent.

Torontow says the board will be watching to see how the 2022 spring market plays out with higher interest rates and inflation, along with other macro factors in the "global environment" that could affect the local economy.

"Undoubtedly, the interest rate increase along with the higher rate of inflation will weaken potential Buyers’ purchasing power," Torontow said.

"And even though average price growths are not as acute as they were in the past two years, we are still seeing significant increases that are without question a result of the unrelenting high demand and current housing stock scarcity."

A three bedroom, 2.5 bath, double car garage townhome at 349 Sweetflag Street in Barrhaven is on the market for $849,000.  The lower level features a fully finished rec.room. 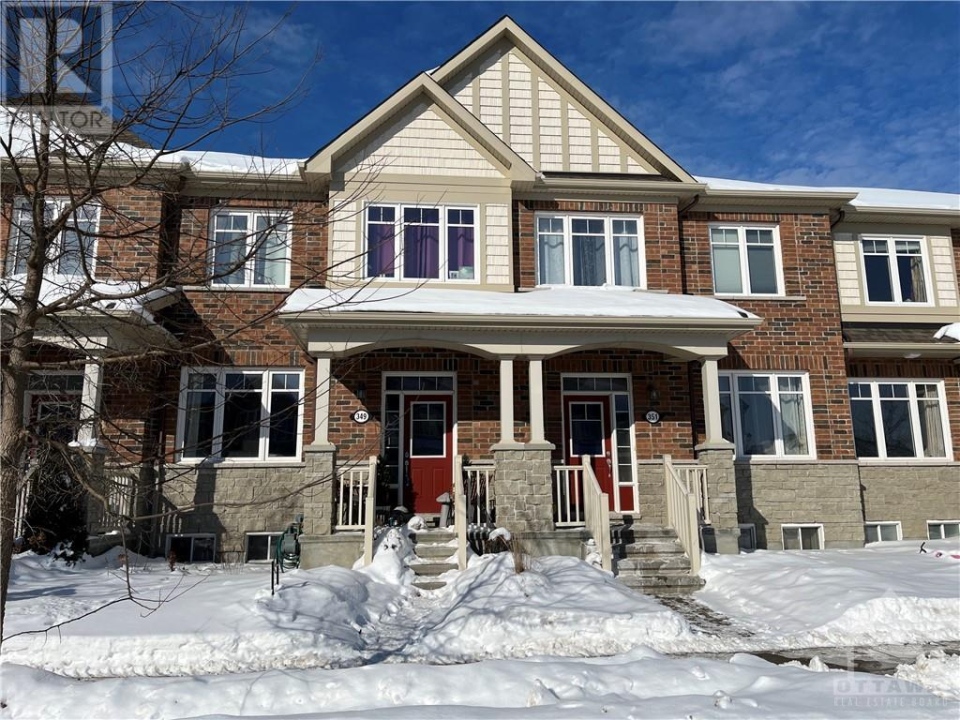 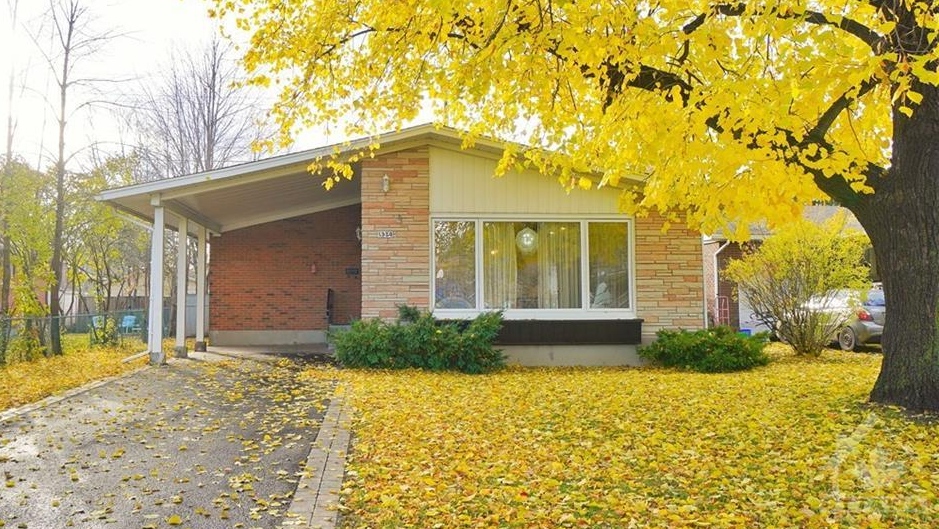 A three bedroom, two bath home at 461 Parkdale Avenue, a short walking distance from the Parkdale Market and the Ottawa Hospital Civic Campus, is on the market for $845,000. The lower level features a sizeable space for a family room, gym or rec. room.

A four-bedroom, three bath detached home at 611 Silver Spruce Way in the Emerald Meadows neighbourhood of Kanata is on the market for $849,900. The home includes a finished lower level with large rec. room.

A four-bedroom, three bath home at 266 Trail Side Circle in Orleans is on the market for $850,000. The basement is finished with a recreation room and optional 5th bedroom or office. 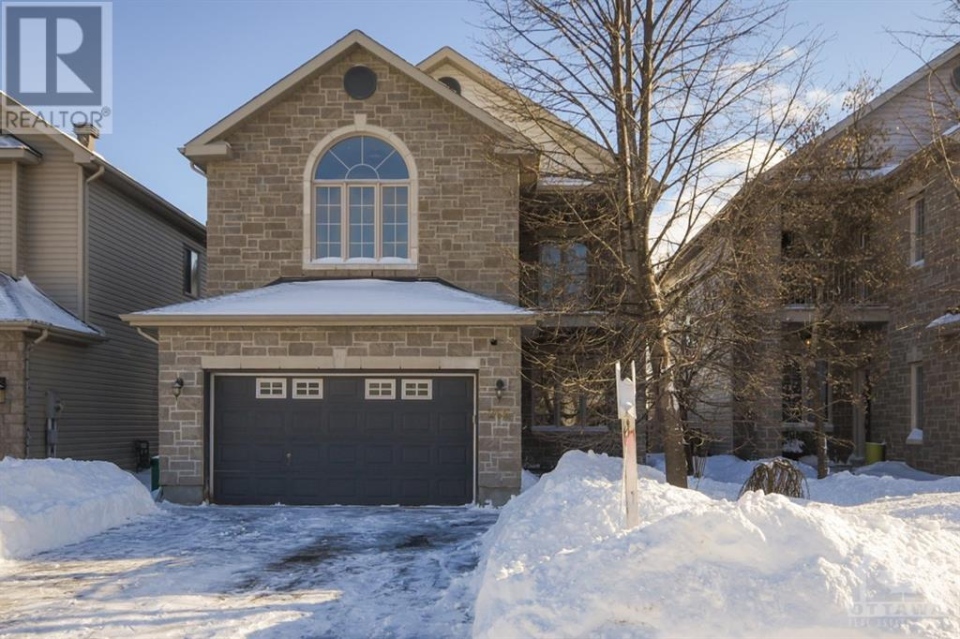 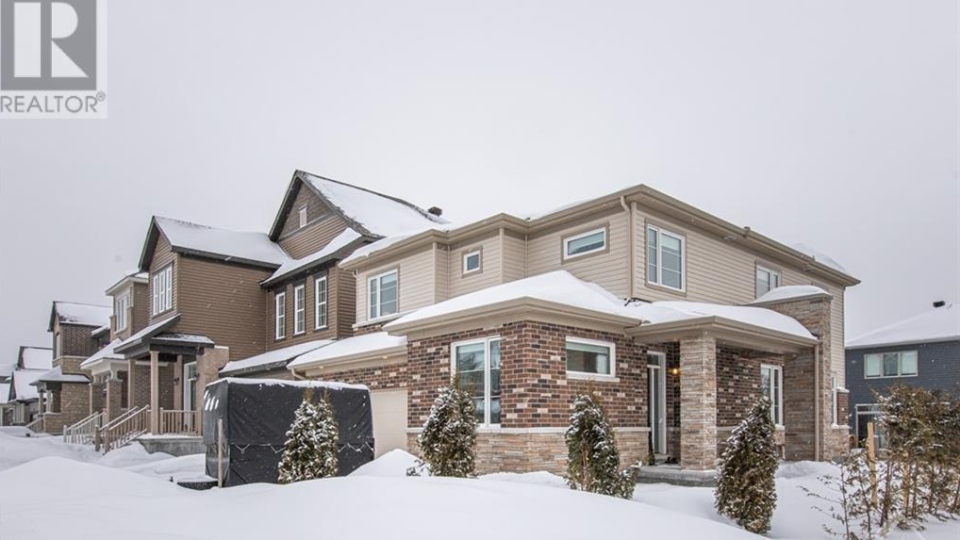