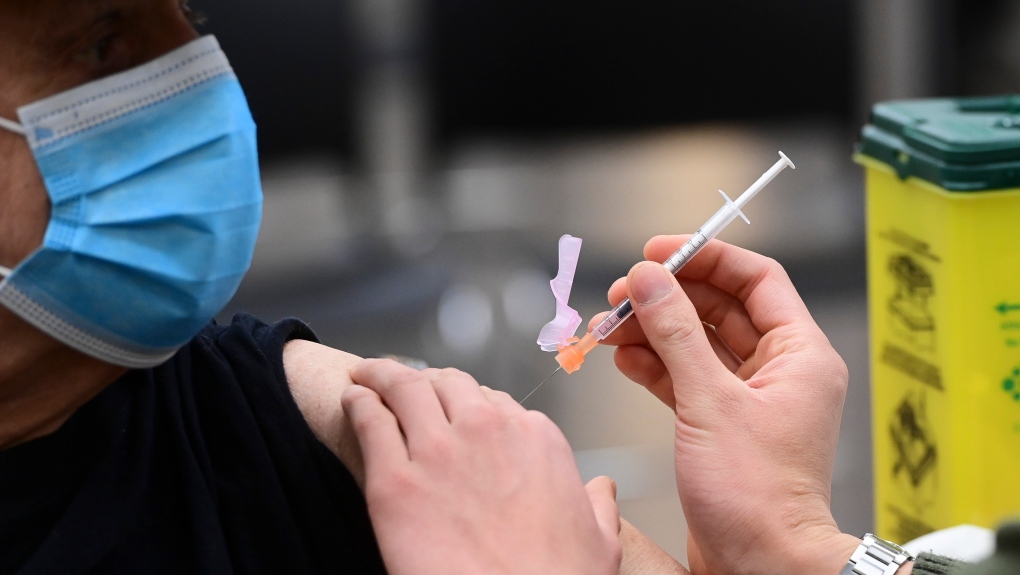 As Ottawa Public Health continues to encourage residents to get their booster dose, statistics show only two Ottawa neighbourhoods have at least 70 per cent of eligible residents with three doses.

According to the Ottawa Neighbourhood Study, only two neighbourhoods have at least 70 per cent of eligible residents with three doses: Island Park – Wellington West and Old Ottawa South.

The Ottawa Neighbourhood Study looks at the vaccination rates of residents in all neighbourhoods across the city, as of Jan. 17.

Vars, which has the highest rate of two-dose COVID-19 vaccination for residents aged 5 and older in Ottawa, ranks 32nd for third doses at 60.7 per cent.

Ledbury – Heron Gate – Ridgemont has the lowest rate of booster doses administered to residents 18 and older at 29 per cent.

A chain of events possibly triggered by unrecognized infection with the SARS-CoV-2 coronavirus could be causing the mysterious cases of severe hepatitis reported in hundreds of young children around the world, researchers suggest.

What options do sellers have now that the housing market is cooling down?

In what is increasingly becoming a buyer's market, some soon-to-be sellers may be wondering whether to delay listing their homes until conditions become more favourable. Here's a look at one realtor's advice on the best time to sell.